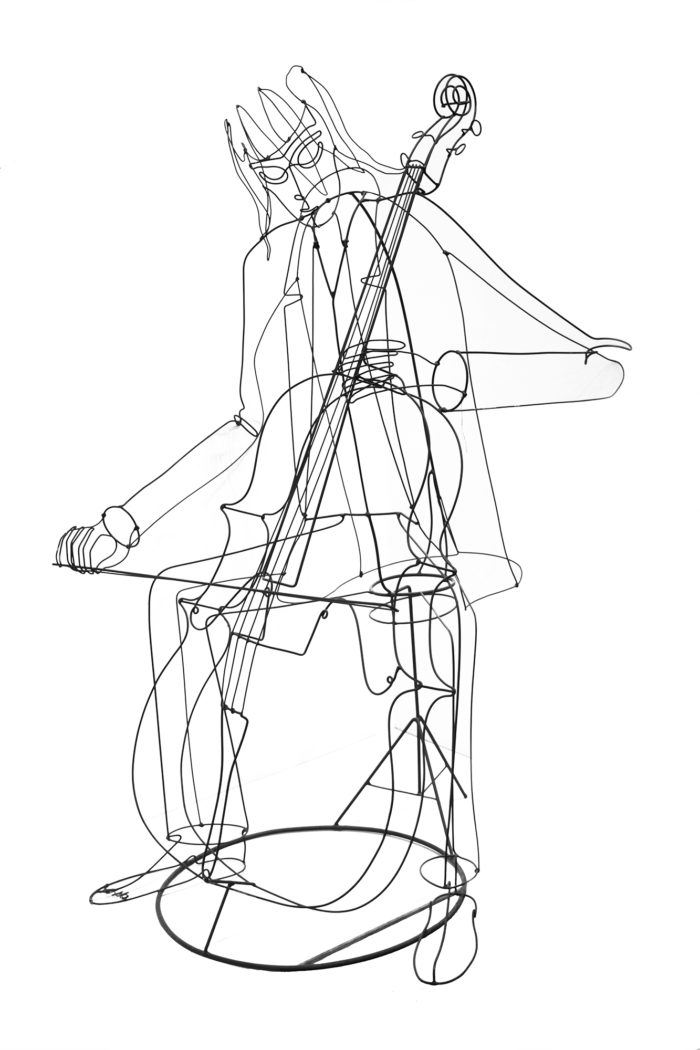 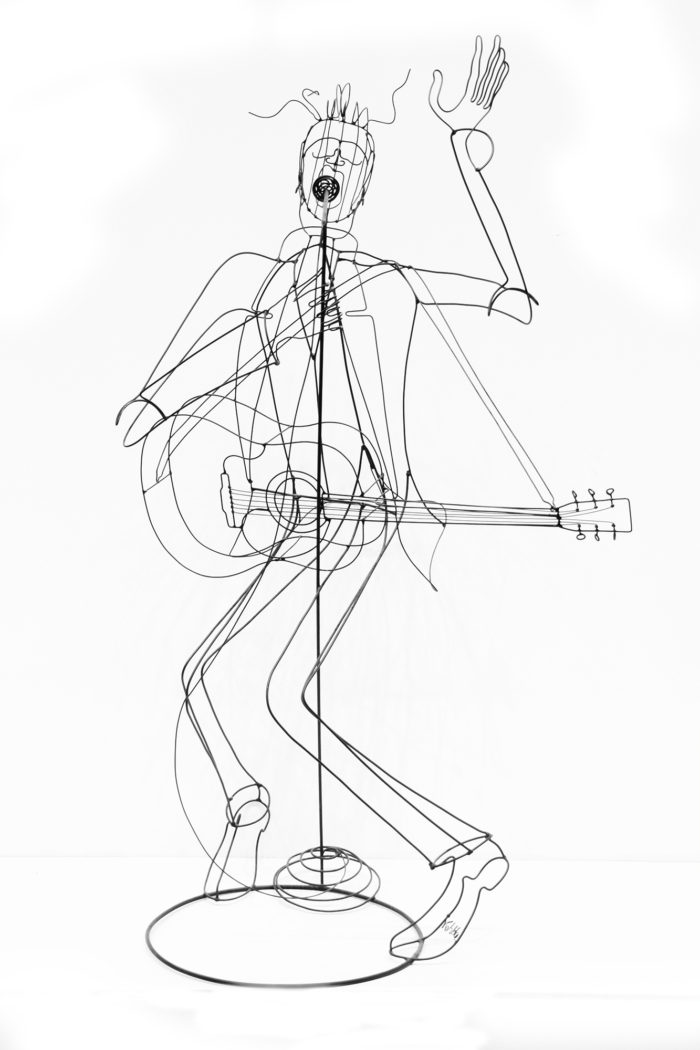 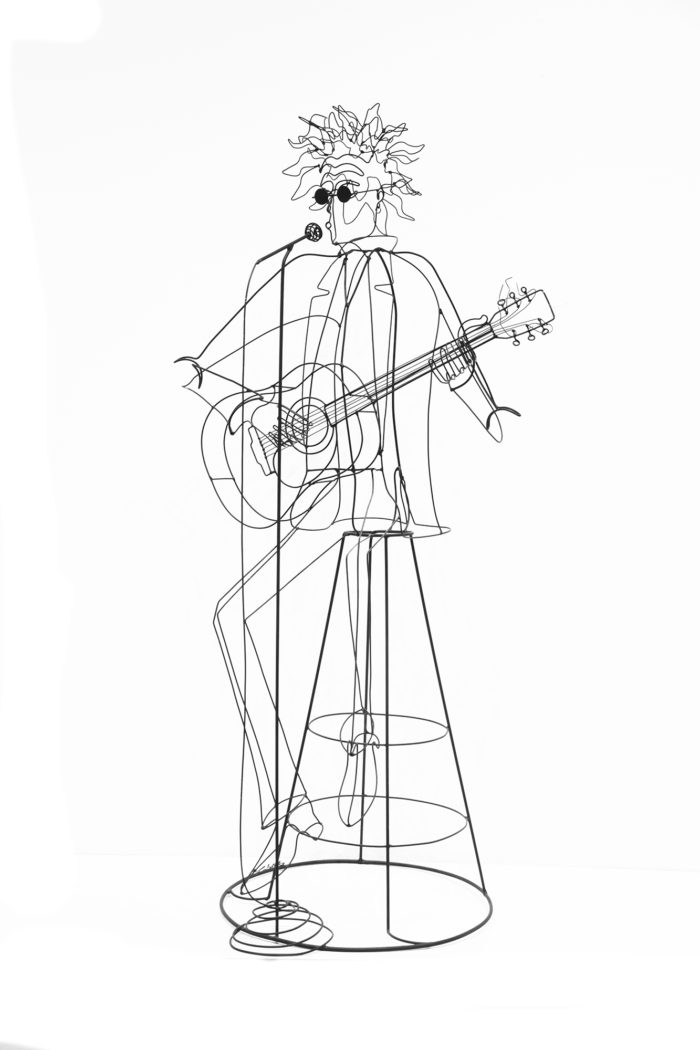 Though Rudy Kehkla considers himself self-taught, several aspects of his education and past experiences helped hone his skill. He graduated in 1972 from the University of Toronto with a Bachelor of Science degree. Credits in anatomy, comparative anatomy and physiology provided an understanding of muscle and bone and why humans and animals are shaped the way they are. Four years at the School of Architecture developed the skill of visualizing 3 dimensional things such as buildings and accurately describing them by means of 2 dimensional drawings.

That ease with lines of ink enabled him to make a living as an illustrator of wildlife and old buildings for several years. He says it was not a vast leap to “sketch” in space with lines of steel with the same agility. In the early 80’s he left Canada for several years to crew on tall ships in the Caribbean and Atlantic and to travel Europe in his VW bus.