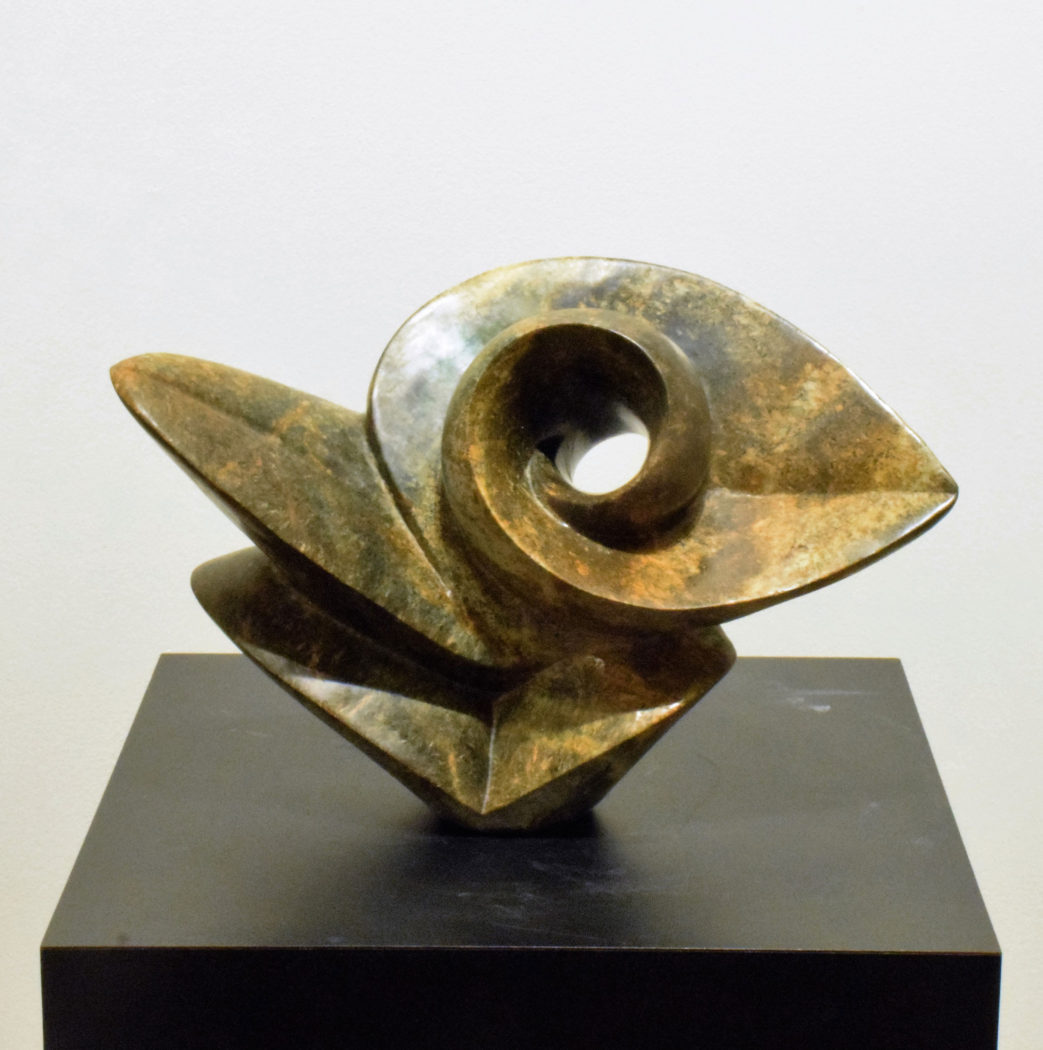 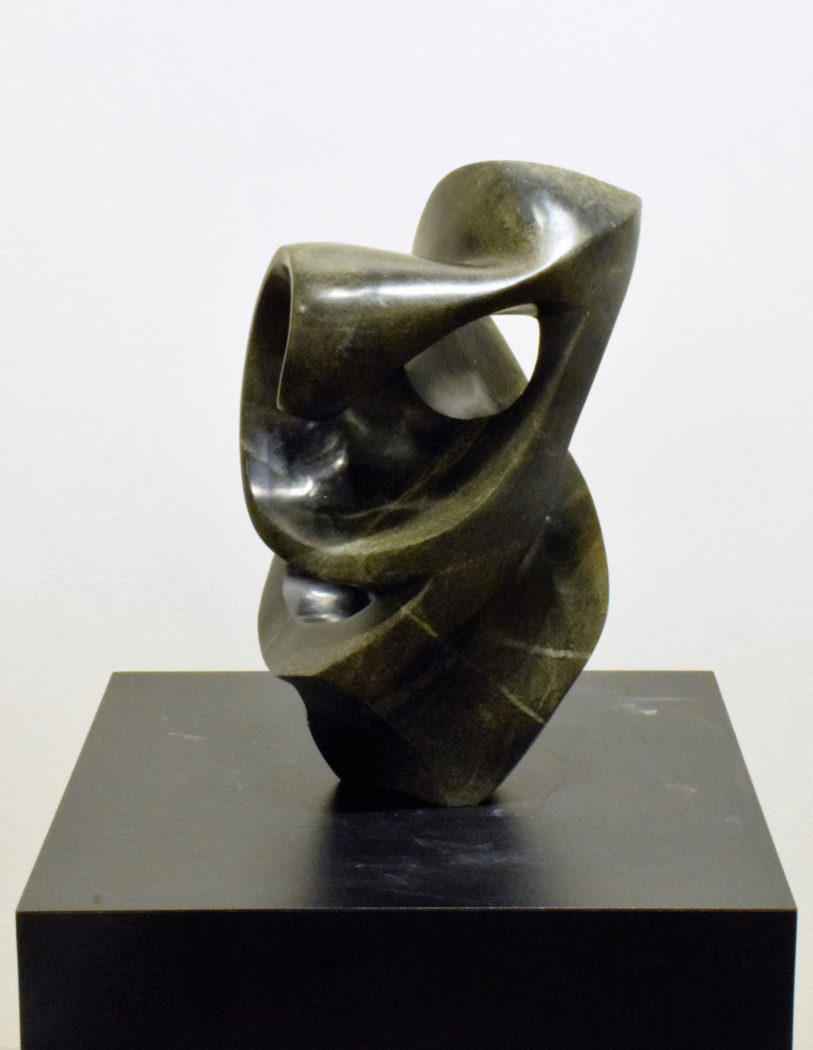 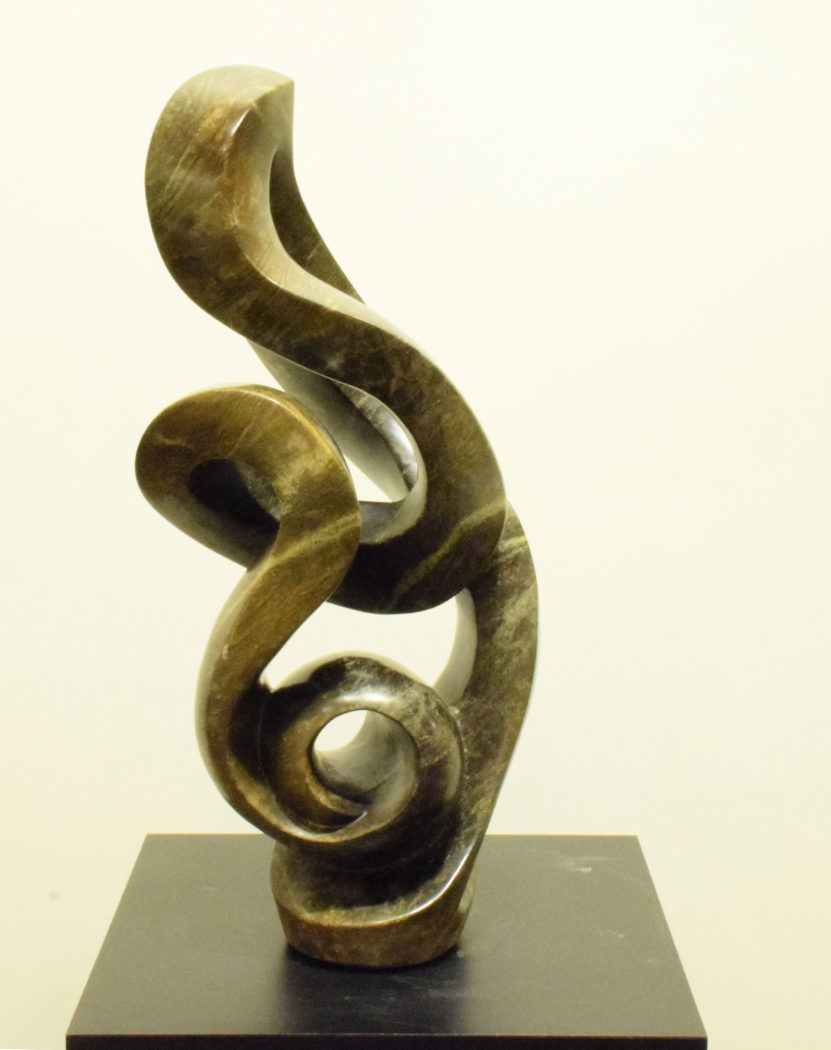 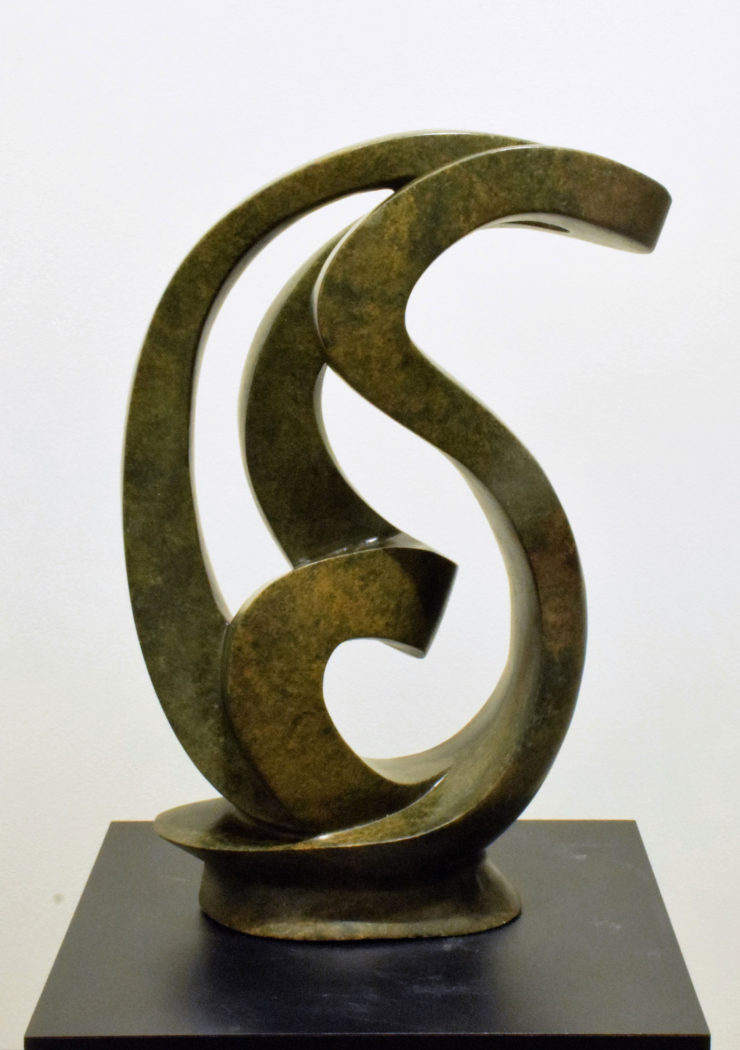 Chaka Chikodzi is a Zimbabwean-Canadian sculptor, musician, and community arts organizer in Kingston. He has exhibited his stone sculptures throughout Canada, and taught workshops in public and private schools, providing students with unique knowledge and direction that initiates an immediacy with an unfamiliar arts culture; he is also a director and a lead teacher in the Dandaro Arts Centre along with other resident artists. Since moving to Canada, he has developed his skills as a marimba player, and has since started a band called The Resolutionaries who have played various festivals and soft seat theatres throughout south eastern Ontario.