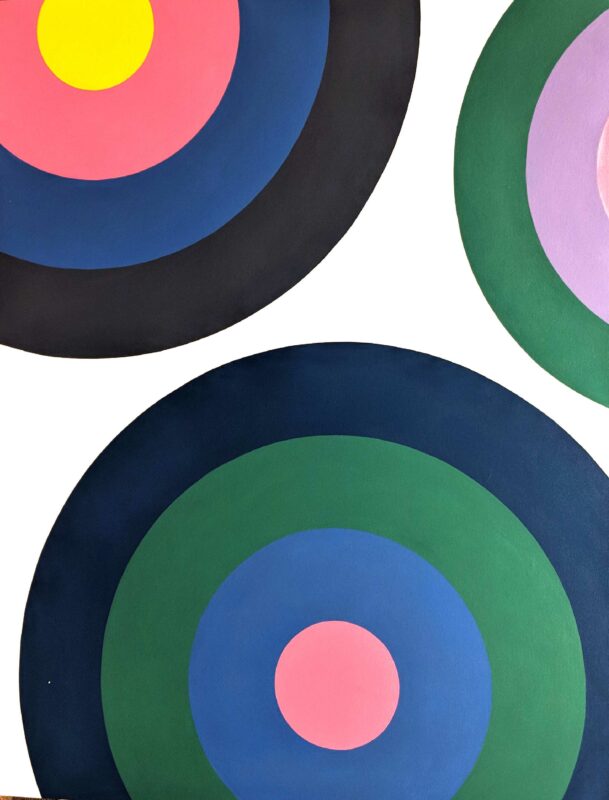 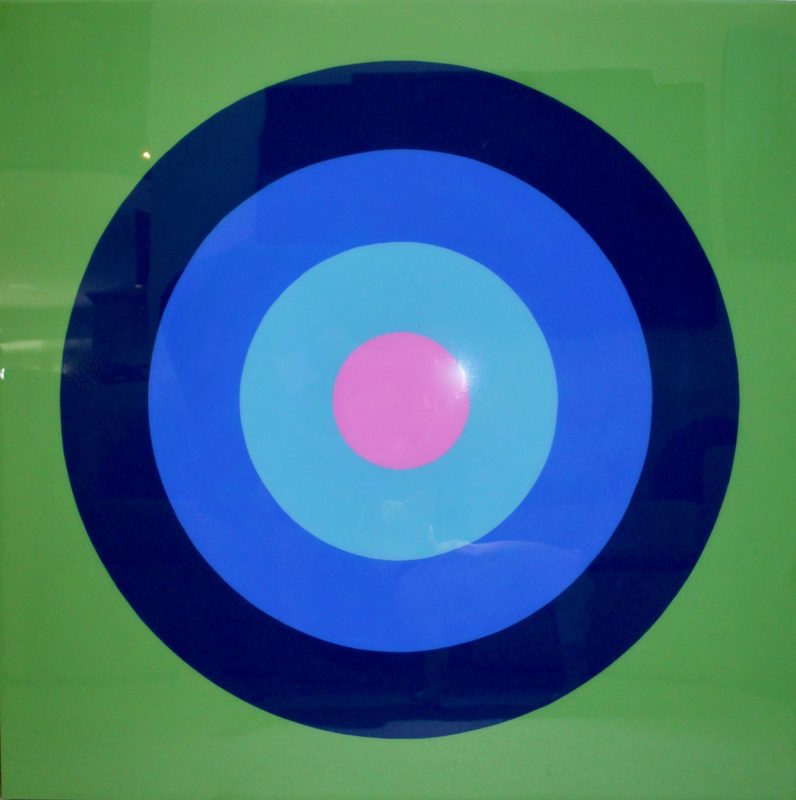 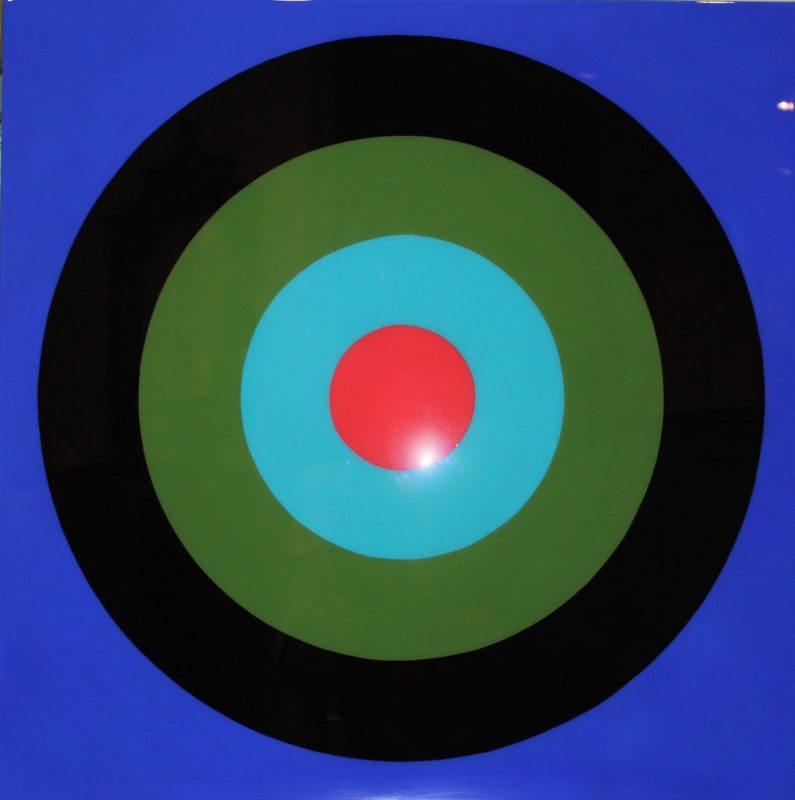 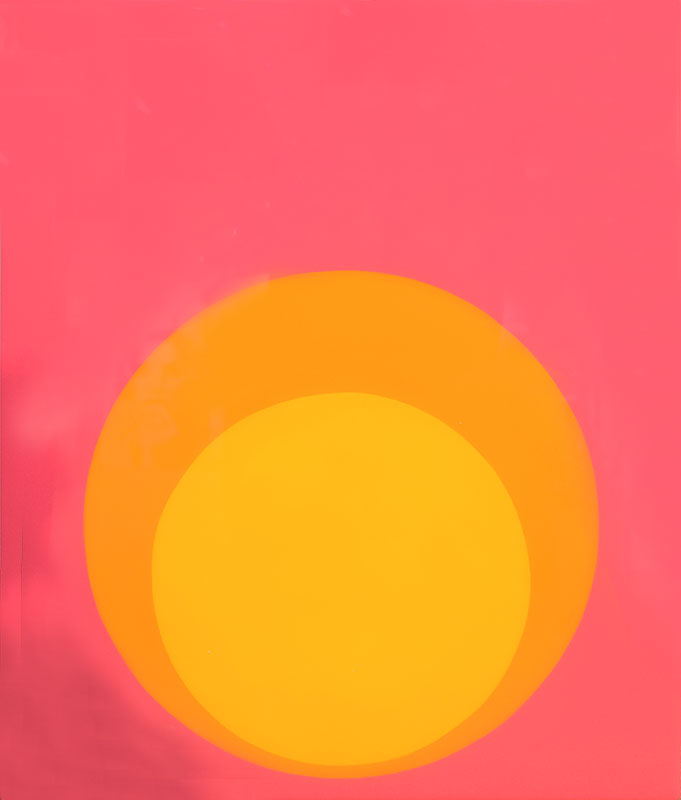 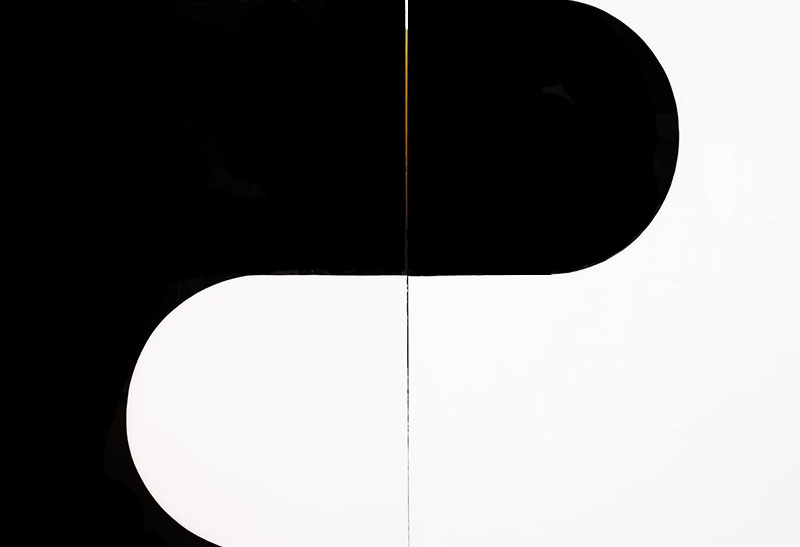 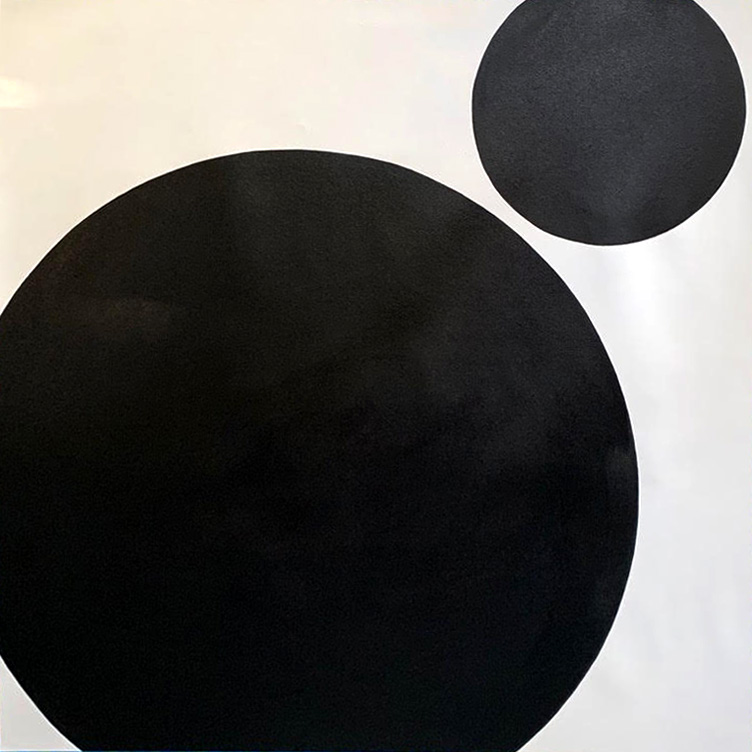 Stephanie Henderson is a native of Thomasville, Georgia, and lives in Atlanta. Her vocation as a painter began to take shape around 2011, as her three children entered their teens and she found extended periods of time to work in her studio. She received a B.A. in English from the University of Virginia and an M.A. in Journalism from the University of Georgia. She worked in public relations, writing and editing before becoming a full-time mom and chauffeur for more than 15 years. Then happily and gratefully she found her calling as a painter.