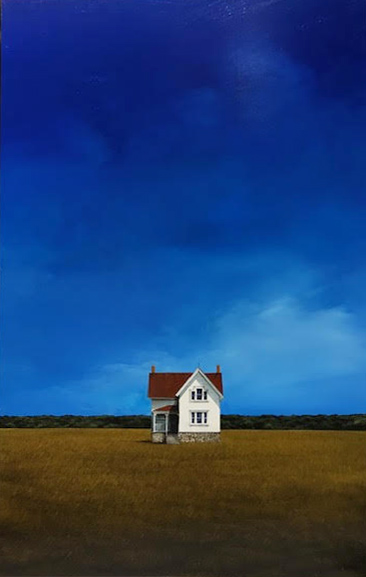 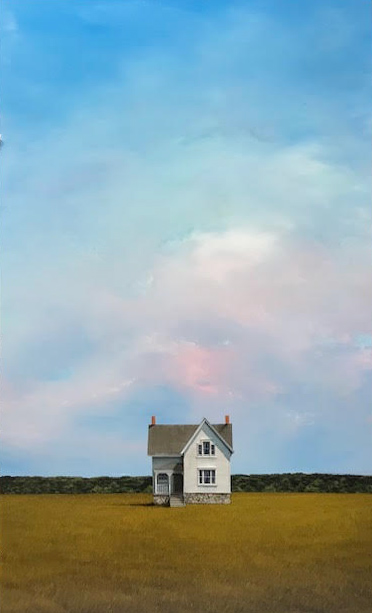 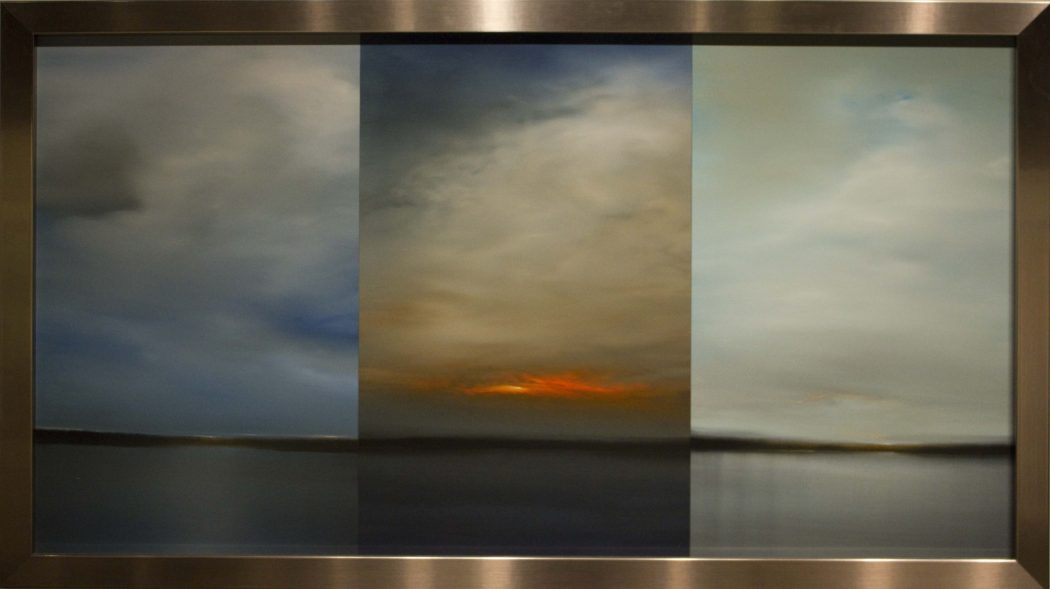 Scott Steele was born in Niagara on the Lake, Ontario, Canada, in 1966.Scott attended Graphic Design at George Brown College in Toronto briefly, but left to pursue a modelling career that allowed him to live in Europe and Asia. It was during that time period that his artistic spark was ignited.

Upon leaving the fashion industry, Scott attended the International Academy of Merchandising and Design for Interior Design. He graduated with his diploma and started Petersiel Steele Design with his future wife, Judy Petersiel. As his interest in art progressed, Scott Steele, a self educated artist, began to paint full time in the photo realistic genre. These paintings were widely sought after, and sold all over the world. Further down the road, Scott began to experiment in a more Abstract Expressionistic style, inspired by his love of Northern Ontario. Scott opened Brush gallery in Toronto’s Historic Distillery District in 2002, but now focusses solely on painting and honing his craft. He has been published extensively by Poster’s International and has been represented in galleries in Toronto, New York, San Francisco and Whistler, with private and corporate collections all over the world.

Scott lives and works in Toronto, and believes his best works of art are his two children, Zoë and Noah.