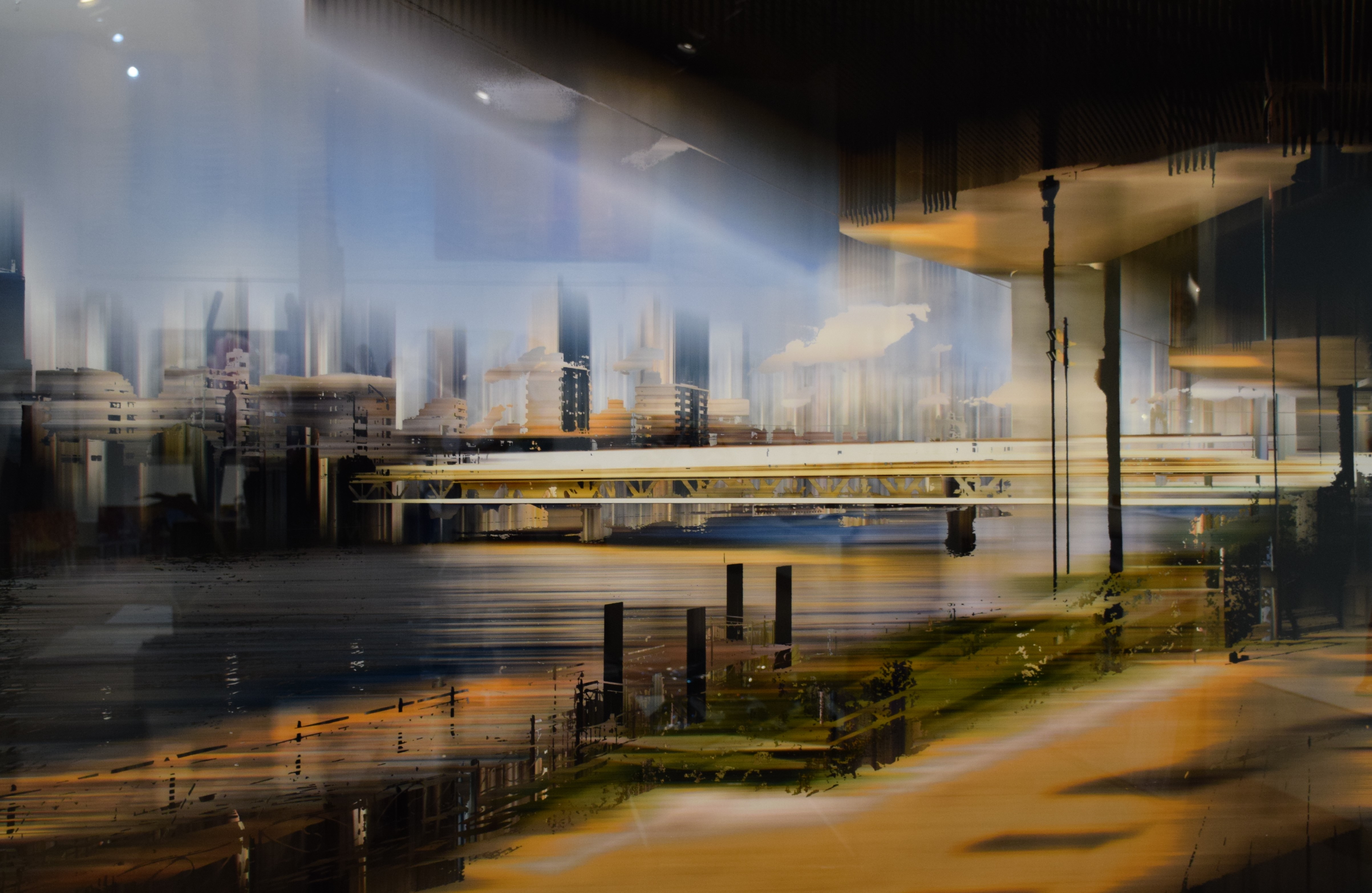 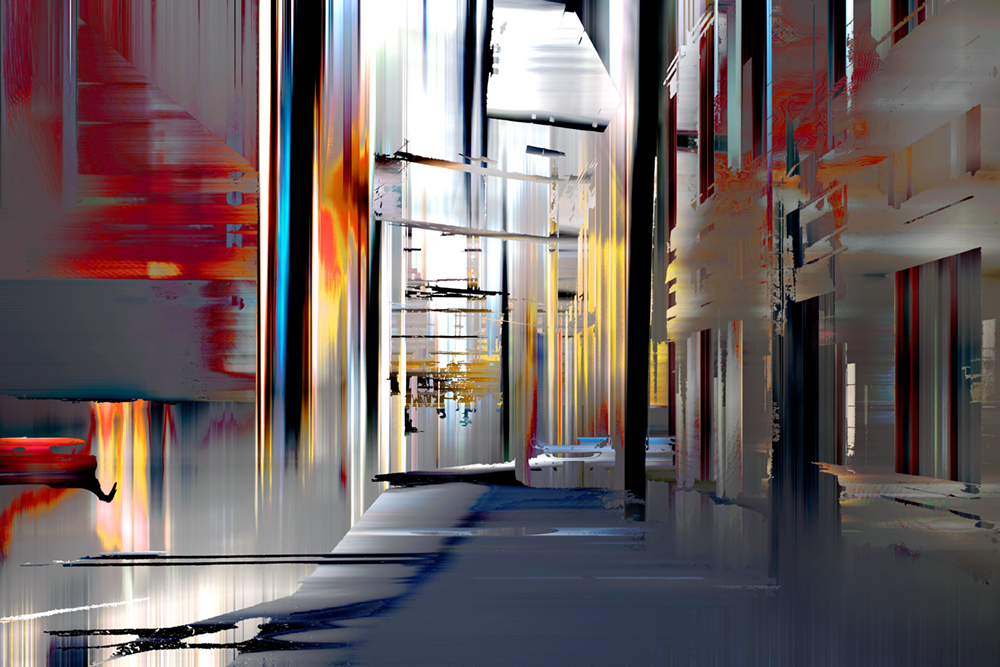 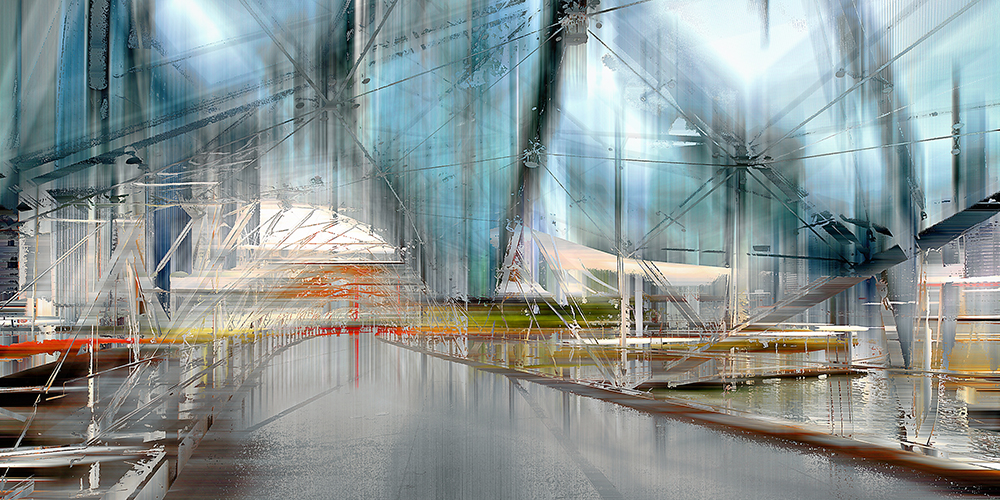 Sabine Wild toured Europe’s major cities armed with a camera, ready to transform monuments and skylines in her very special way. Her architectural images are works of art composed of structures and light. Wild captures the world in lines. Her typical vertical and horizontal hatching creates a flickering structure. A fascinating picture in which only hints of the underlying reality remain.

Studied Germanic Studies, Linguistics and Spanish in Bielefeld, Münster, Cologne and Berlin and earned her M.A. from Berlin’s Technical University from 1985 to 1990.

Founded the production gallery en passant with Christine Keruth and Ono Ludwig in 2006.

Currently lives and works in Berlin.