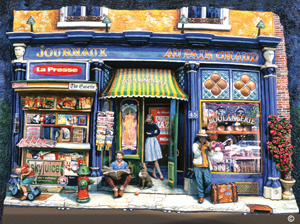 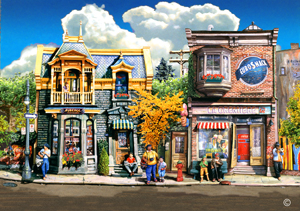 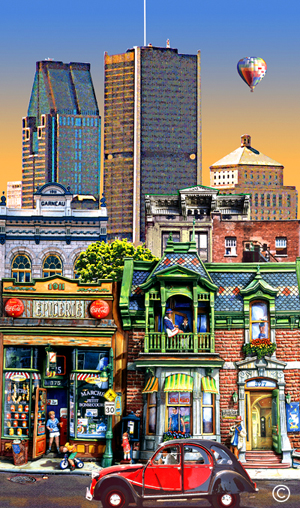 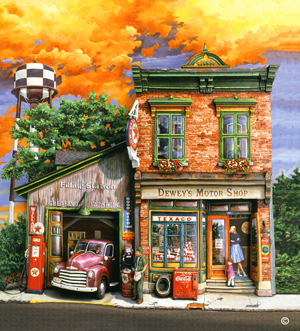 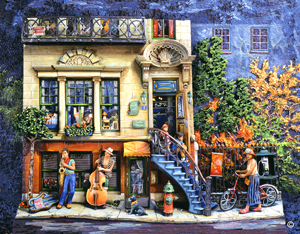 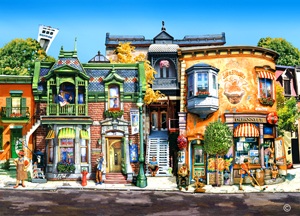 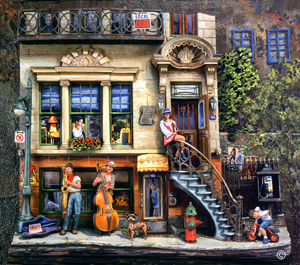 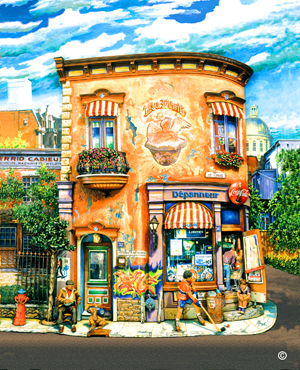 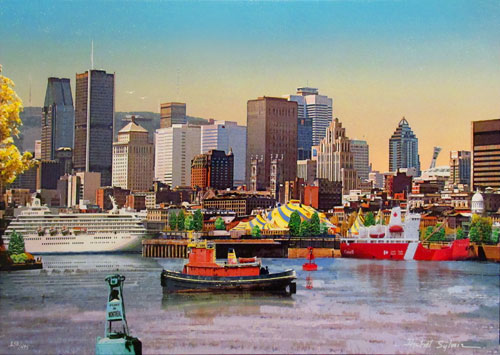 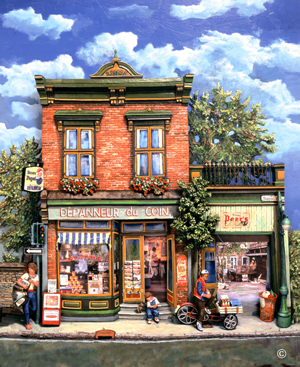 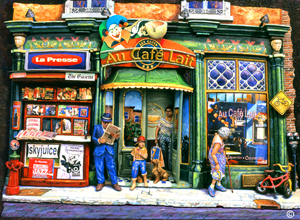 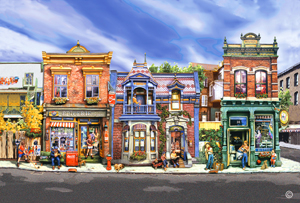 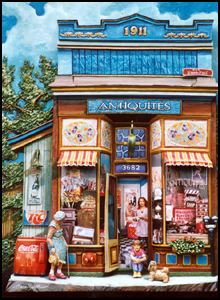 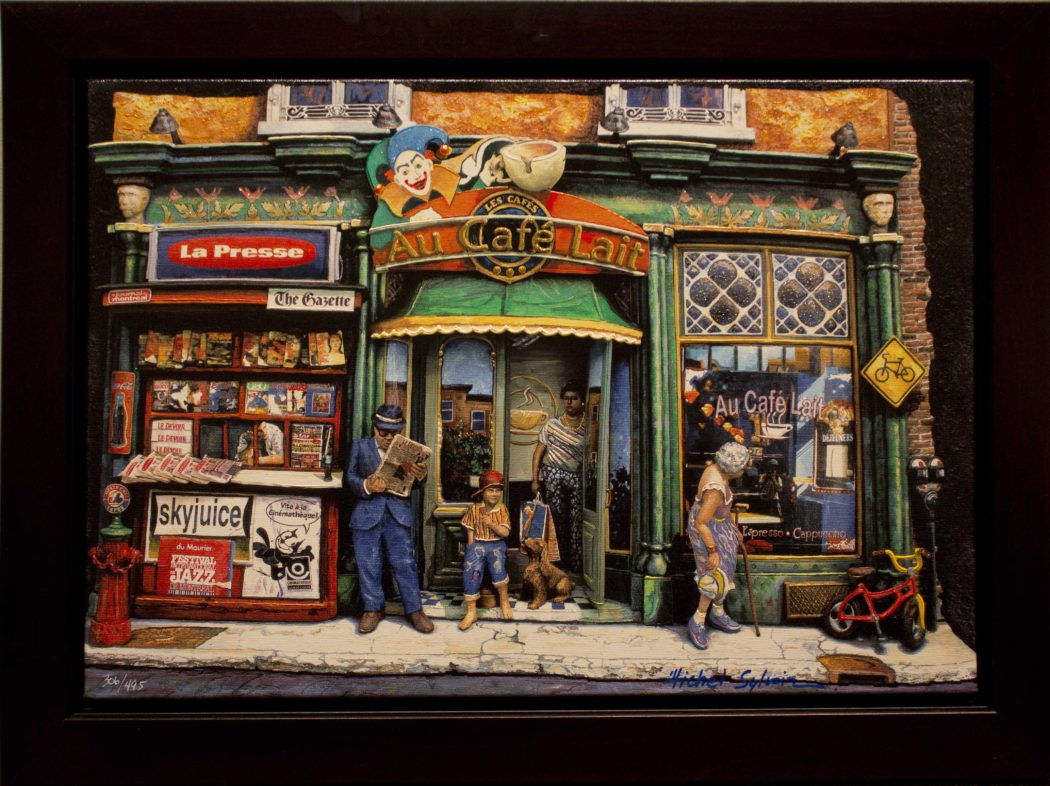 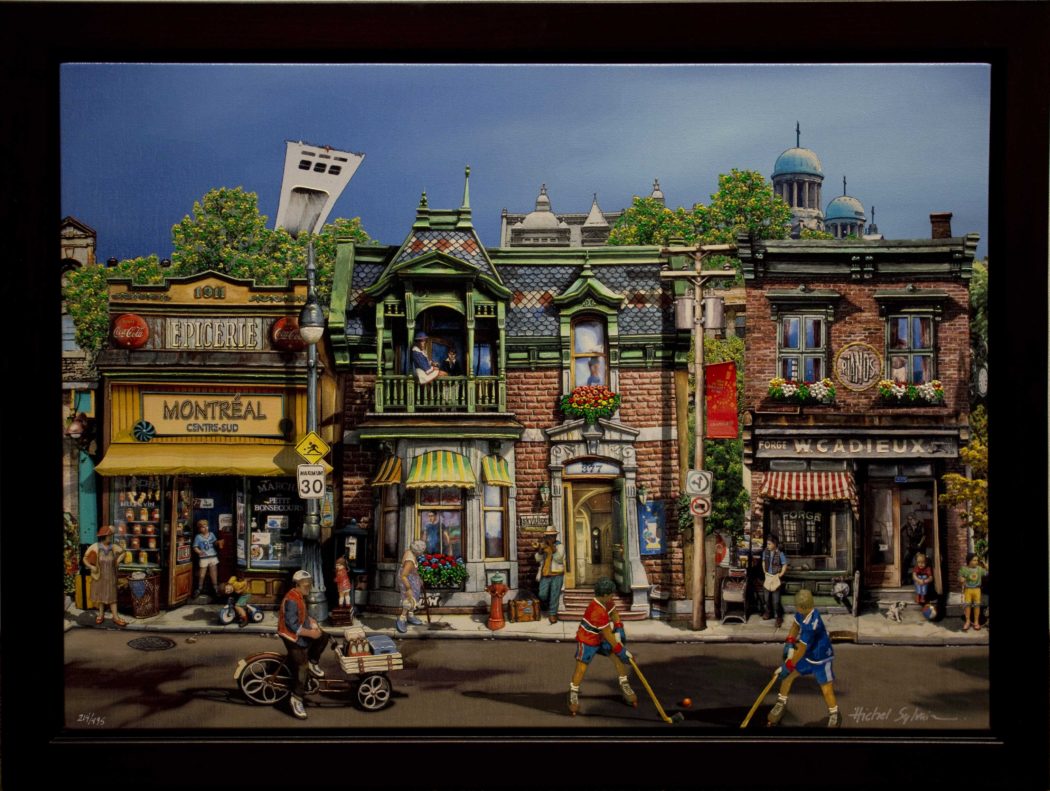 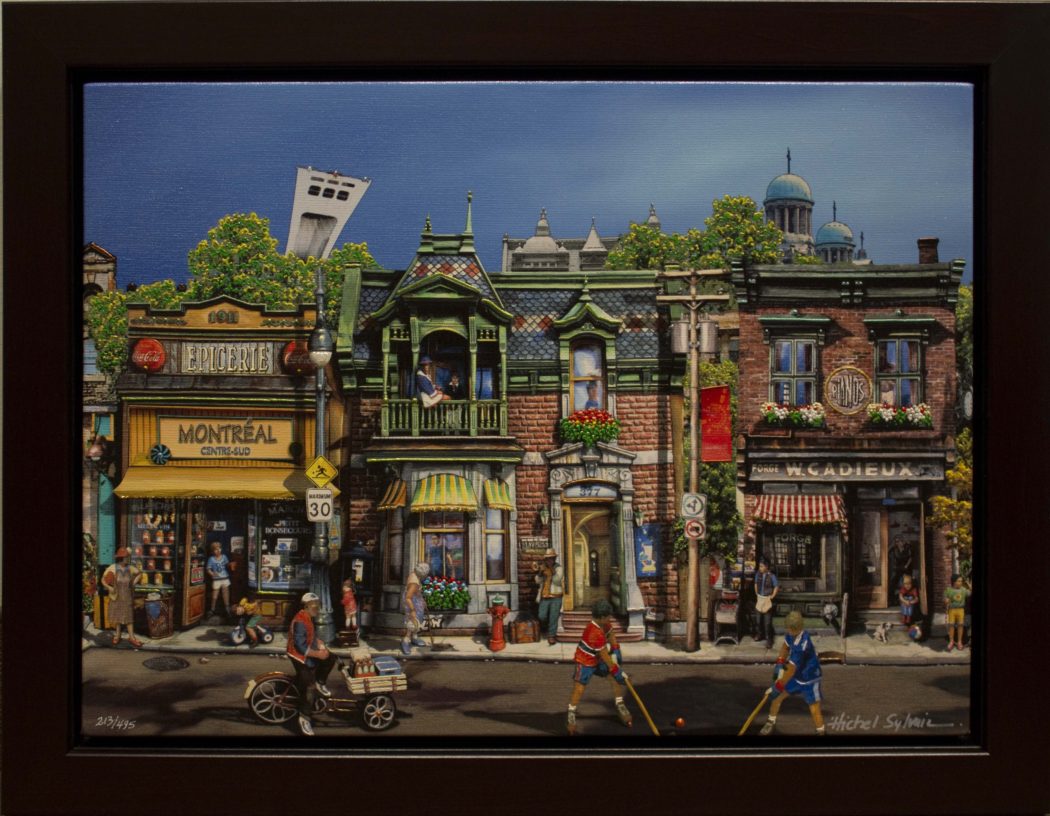 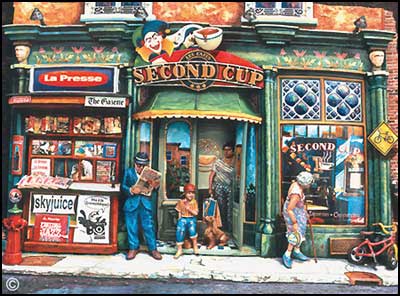 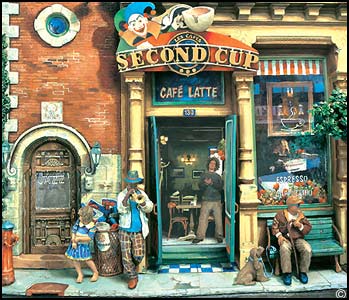 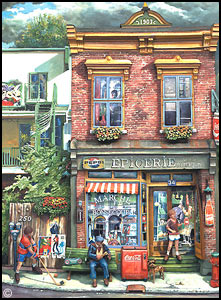 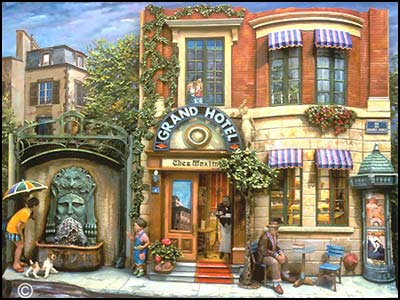 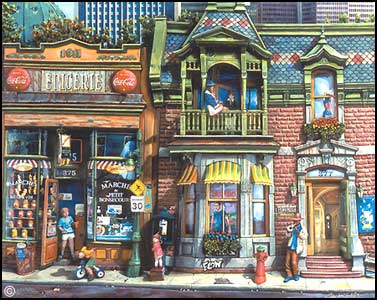 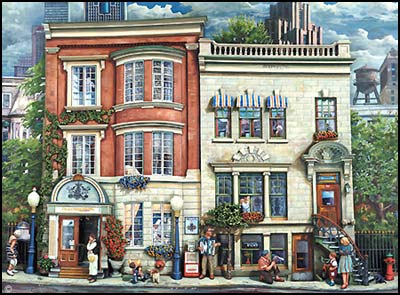 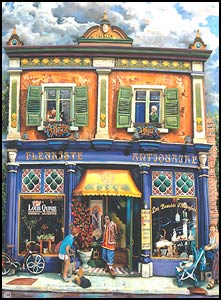 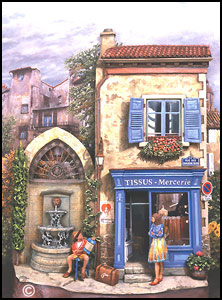 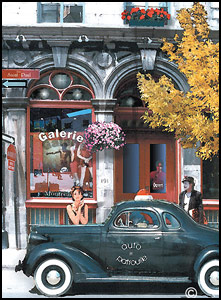 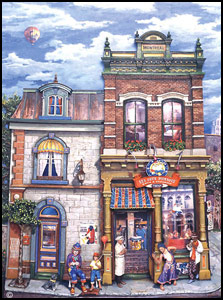 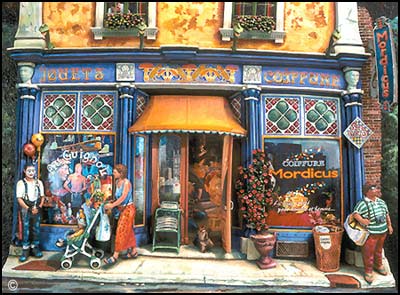 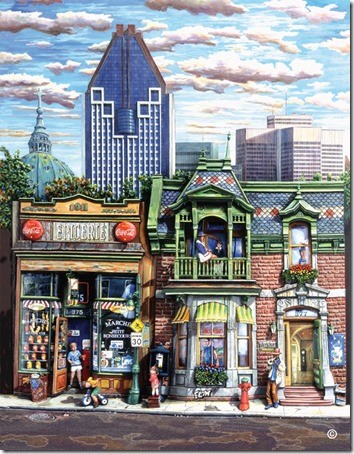 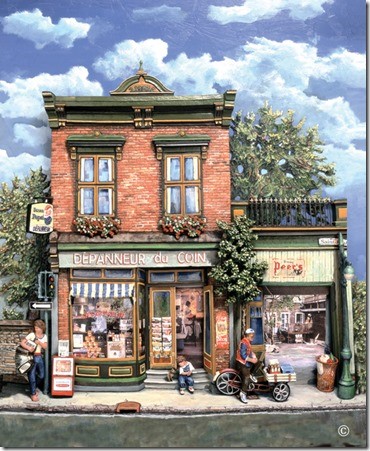 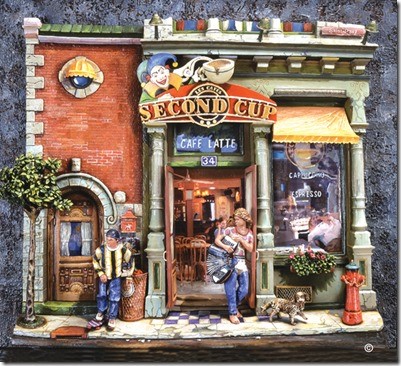 Born in 1947 in Montréal, Québec, Canada, Michel Babeux attented high school in Longueuil. While completing his collegiate and university degrees in Sherbrooke and in Europe, Michel cultivated a vivid interest in arts and architectural design in old buildings at home and abroad.

Sylvain Cayer completed high school and college in Sherbrooke and professional studies in Western Canada. After numerous trips around the world, Sylvain developed a fascination for sculpture and architectural models. With Michel Babeux he created superb sculpture paintings that led to a variety of limited and open editions.