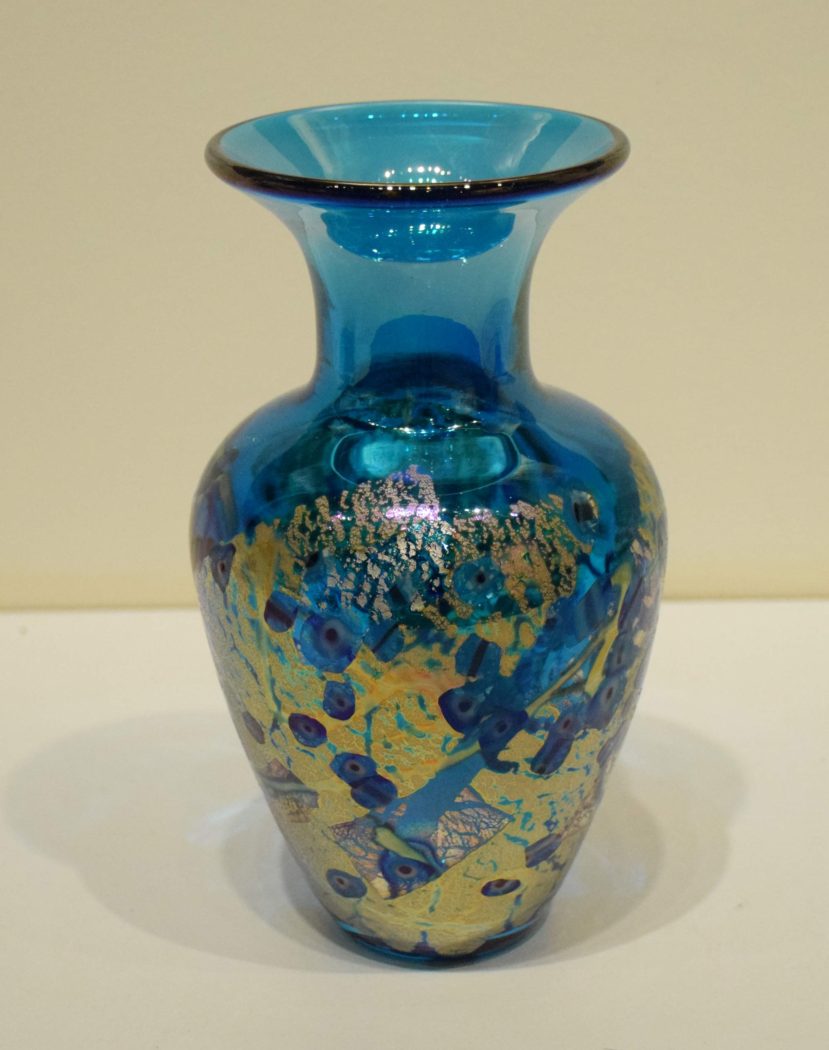 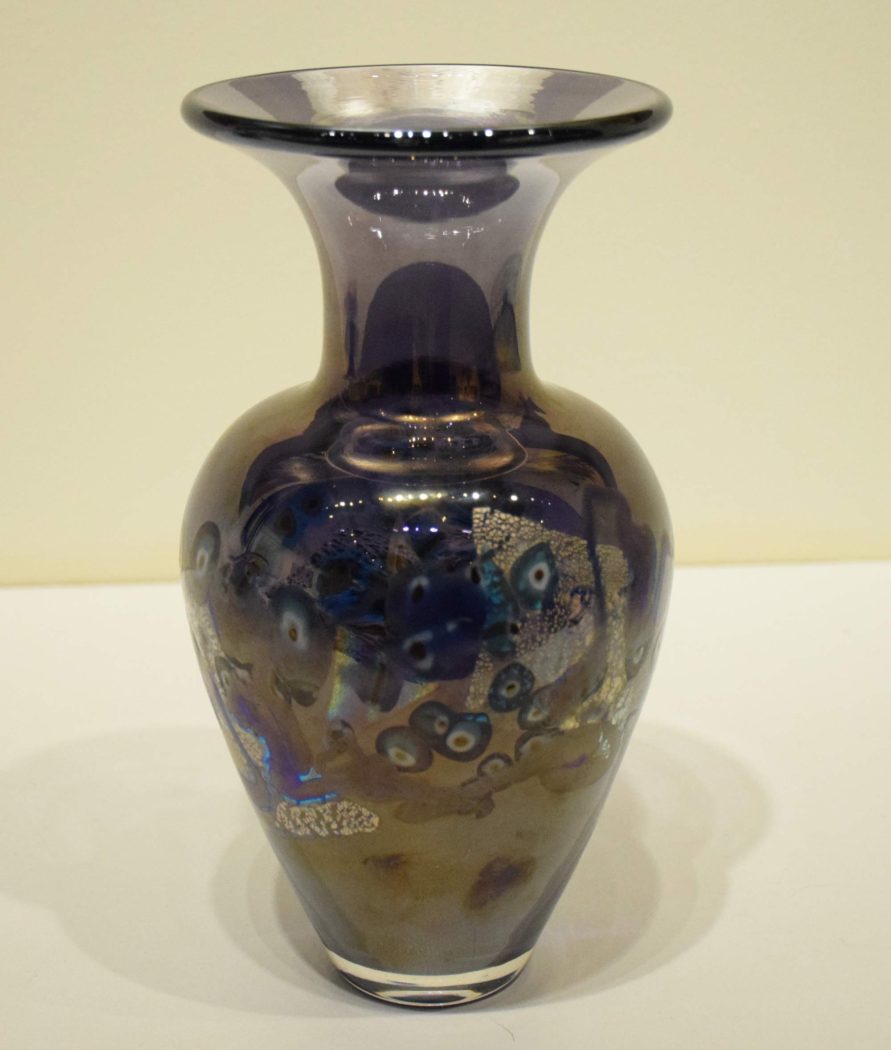 Born in Santa Ana, California, Robert Held aspired to be an artist from an early age. His father, a sculptor, only lived six years of his son’s life, but passed on the talent and appreciation of art that gave Robert the beginnings of a quest to create beauty in form and color. In High School his paintings won him the “Ebell Award” for promising students. He studied painting at Whittier College until ceramics artist F. Carleton Ball crossed his path. To explore this new medium, Robert changed colleges, supporting himself through this time as the Art Director of the Los Angeles County Fair. Pursuing a Master’s Degree in Fine Arts at the University of Southern California, Robert was awarded the graduate assistantship. At this time, he won the prestigious “Glen Lukins Award” for new work in ceramics. Upon graduating, Robert was offered a position as Head of Ceramics at a college being built in Ontario. He accepted the position becoming the youngest department head at the Sheridan College – School of Design.

In 1968, after a visit to the Penland School of Crafts in North Carolina, Robert Held discovered a new love: the art of glassblowing. He returned to Sheridan College inspired and succeeded in launching Canada’s first college level hot glass program in 1969. This program allowed many Canadian artists to become skilled in this medium, and crowned Robert Held as the pioneer of art glass in Canada.

Eventually, Mr. Held left the teaching world, and in 1978 he began his own glass studio known as Skookum Art Glass Inc based out of Calgary, AB and operated there until 1987. At this time, he moved to Vancouver, BC, and enjoyed much success there at his studio: Robert Held Art Glass. In April 2013, after 37 years in production glass, Robert decided to retire to pursue other art interests and move to Vancouver Island with his fiancée, Irene. After one month of retirement and a fortuitously for-lease Quonset Hut near his new home, Robert decided to re-open Robert Held Art Glass in beautiful Parksville, BC.  Today, Robert Held Art Glass is enjoyed through the many fine galleries and gift shops that carry his work throughout North America, Europe and Japan.

Robert uses techniques that date back as long ago as 2000 B.C. however, his collections range from classic to contemporary. Some works are inspired by the paintings of famous artists such as Monet and Klimt, while others take inspiration from photographers and even interior designers. Our studio prides itself on providing its customers with a large selection of affordable hand-blown gift items, as well as Robert Held’s individual creations for the serious collector. Robert’s glass work has also been chosen for many prestigious awards and collections. His goblets were selected to grace the table of the Governor General’s “Perfect Setting” and his newest commissioned piece: a glass bowl encasing 23rd karat gold maple leaves and sparkling dichroic glass now sits in Her Majesty’s Royal Collection. In 2003, a piece from Mr. Held’s Flower Line was selected as the Canadian Gift and Tableware Association’s Gift of the Year. His glass sculptures may also be found in major collections such as the Roland Michener and the Indusman.