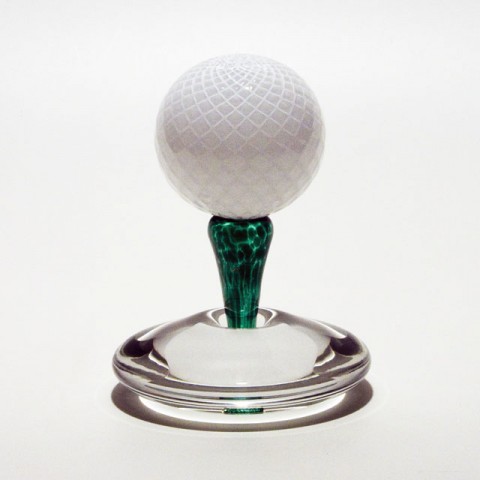 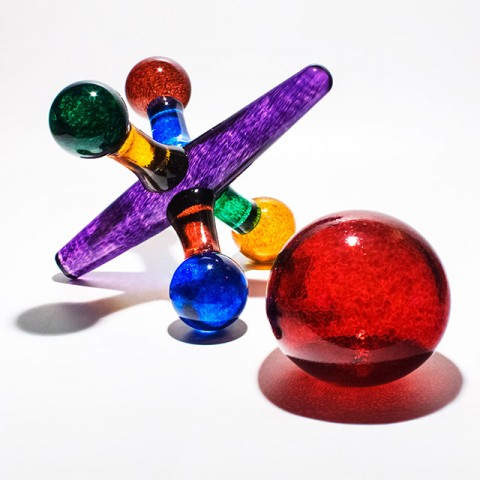 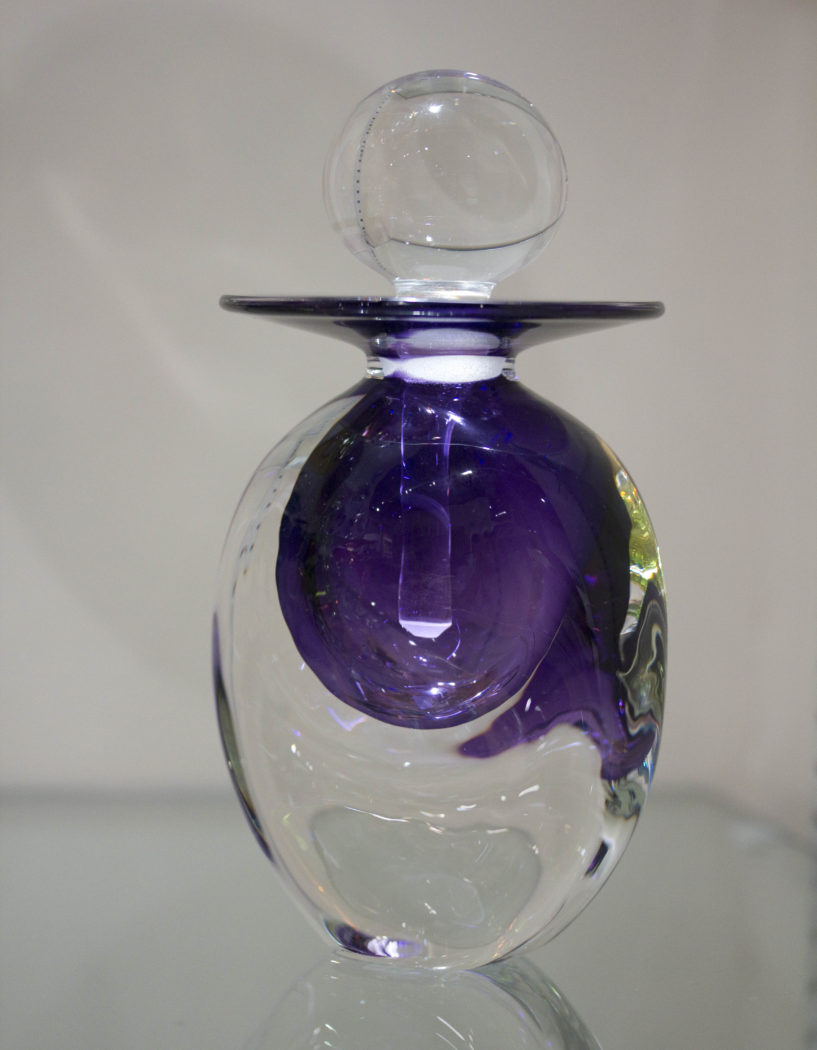 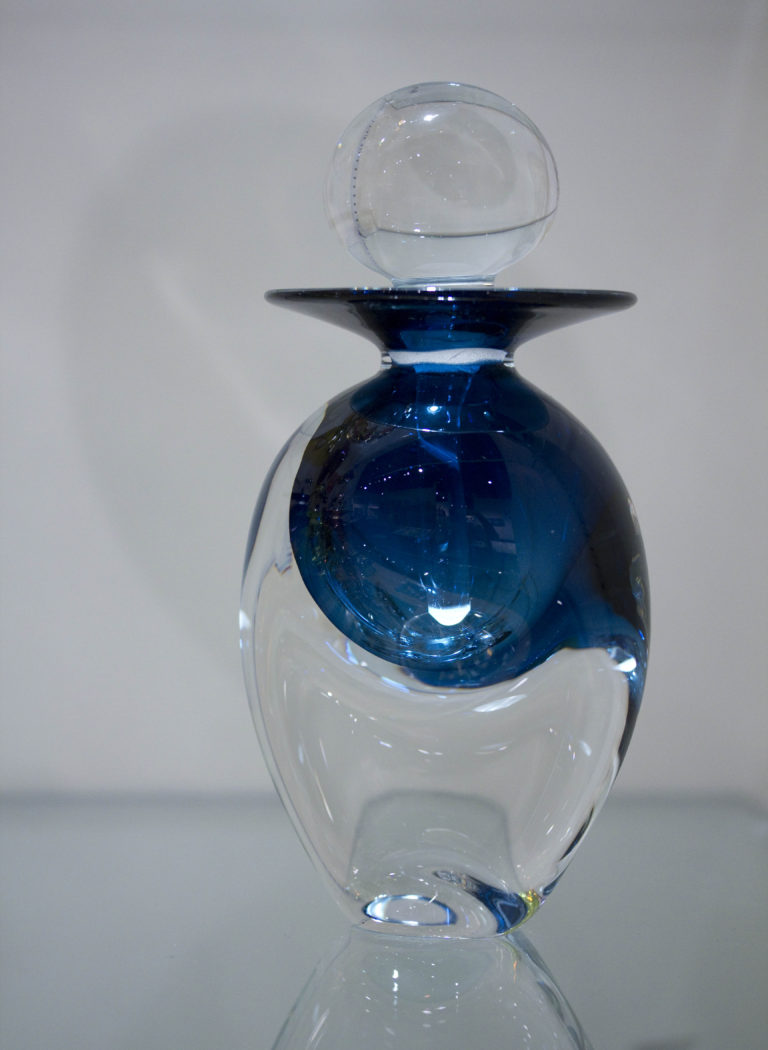 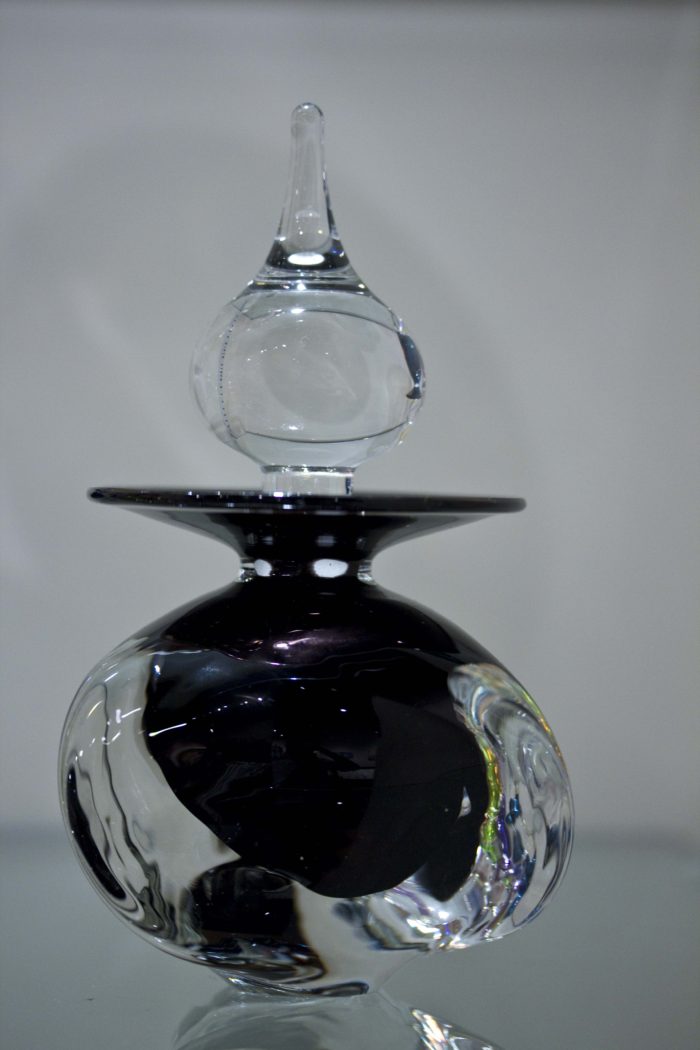 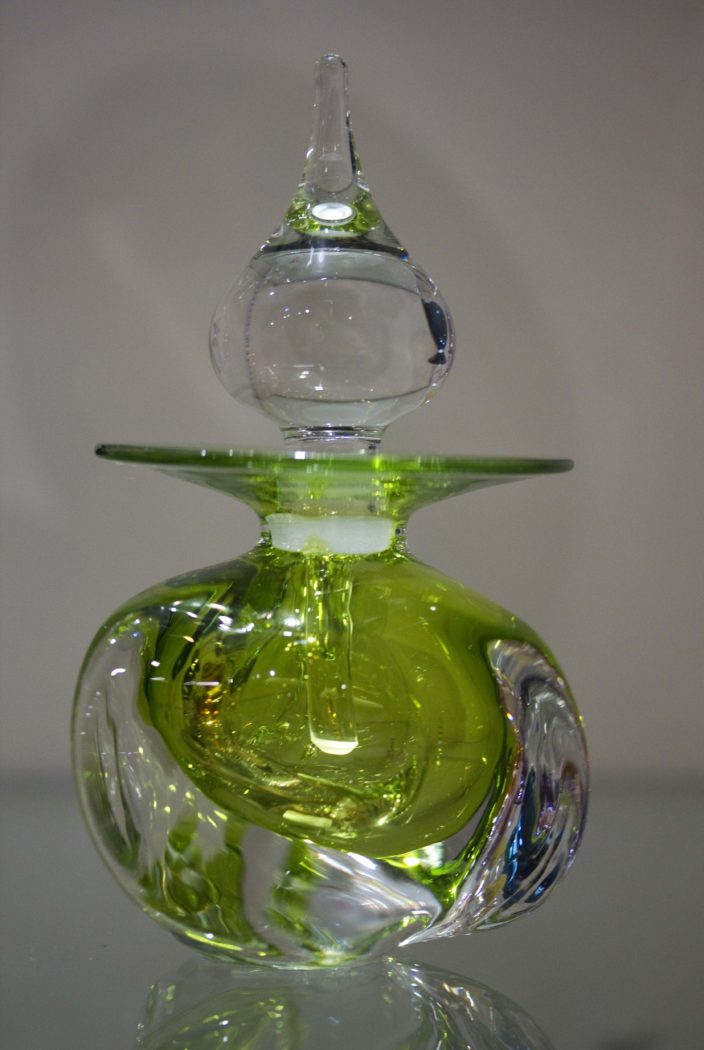 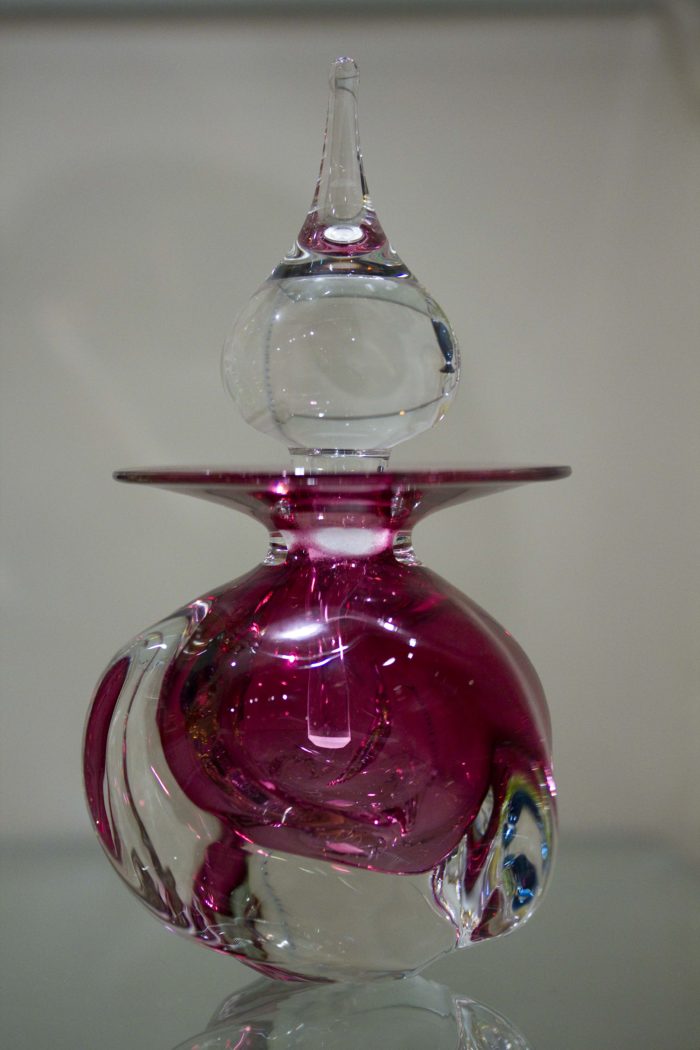 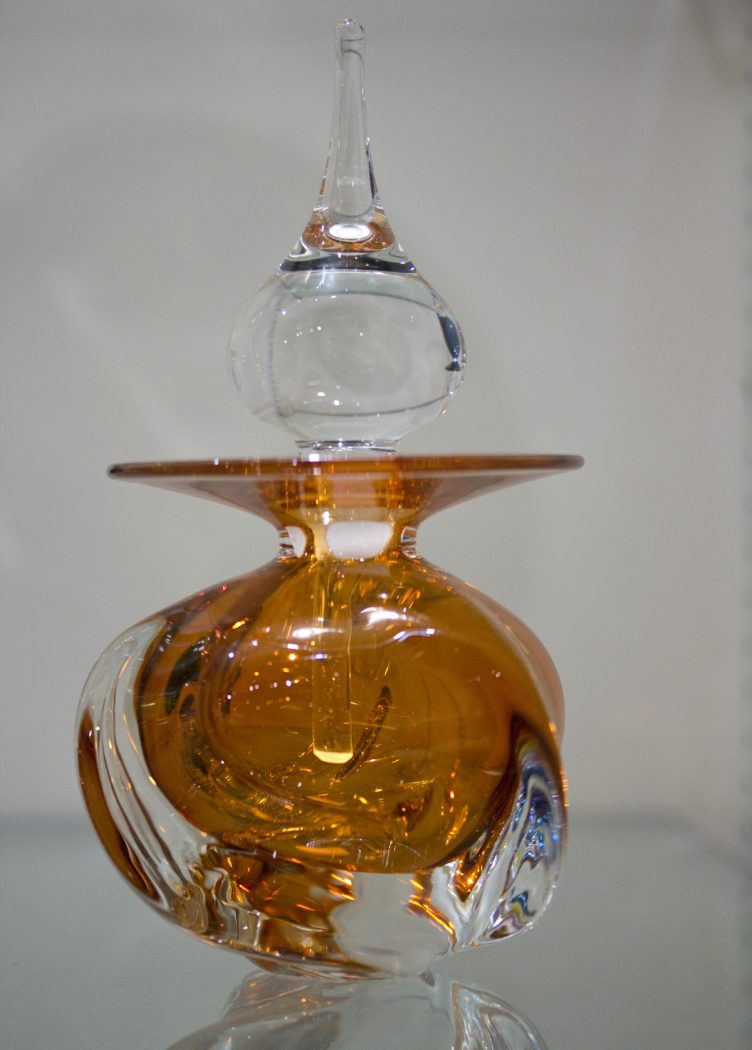 Michael Trimpol pursued a career in stained glass while attending Concordia University in Montreal designing and creating many residential commissions as well as several public installations. Frustrated with the limitations of the two dimensional process, he enrolled at Sheridan College School of Craft & Design in Mississauga, Ontario to learn the art of glassblowing.

Upon graduation in 1985, he was accepted for a residency at Harbourfront Craft Studios, one of Toronto’s most popular tourist destinations. Shortly after he left Harbourfront in 1989, he established his own company Hotglass Inc. in Mississauga, Ontario for which he designed and created a full line of blown glass products. In 1995, Michael relocated to Stowe, Vermont and founded Little River Hotglass Studio. He currently designs and manufactures a diverse body of product in addition to overseeing the operations of the studio.