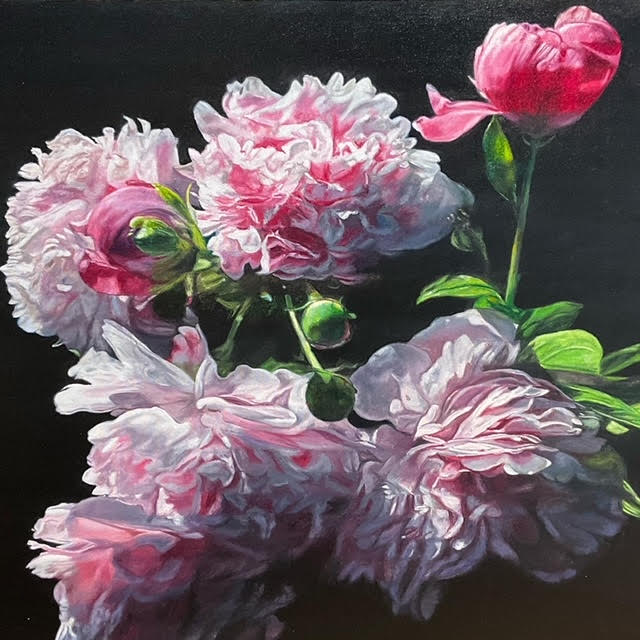 Robert Lemay’s row by row construction of a realist image is meant to reveal the abstraction of the paint handling, the history of the technique, and to connect these with a contemporary digital environment. hi is interested in the layers of transformations – from the transformation of the model, to the photoshopped image, which then becomes a ubiquitous image seen in grocery store aisles and on coffee tables. Unlike the mass produced glossy magazine cover, paint is a kind of skin, a unique surface.

In his series, “Grid,” Robert Lemay paints square by square, row by row. The painting may appear digitized but is meticulously hand painted. He has always used the grid to scale up in his photos but leaving traces of the process creates a tension between the image and the squares of tone and colour which are reassembled by the eye.

The use of ‘found’ imagery echoes Warhol’s use of tabloid photographs of Liz, Marilyn and Elvis and also the early paintings of Gerhard Richter who also employed the strategy of using newspaper images as his source material. 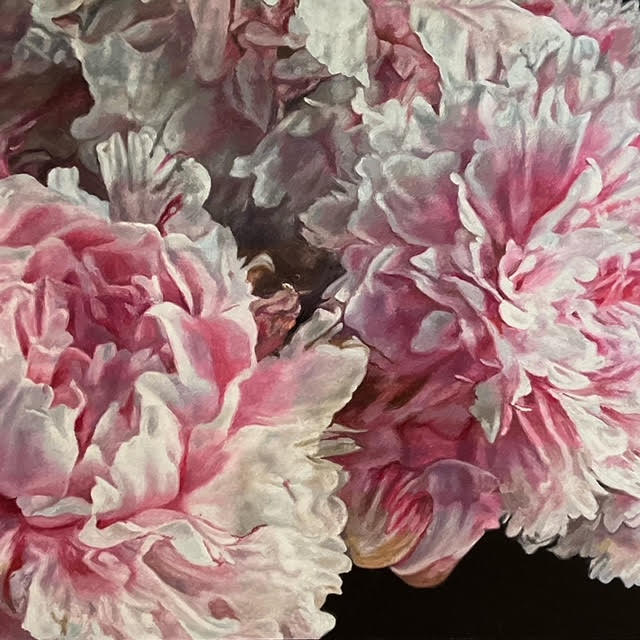 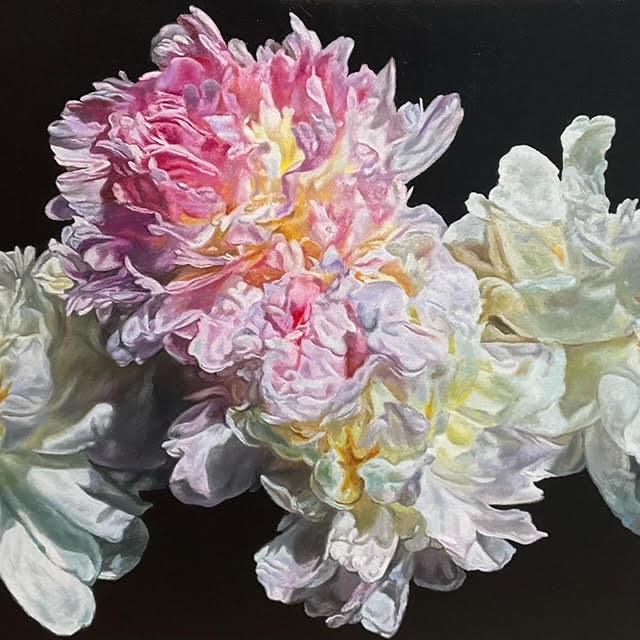 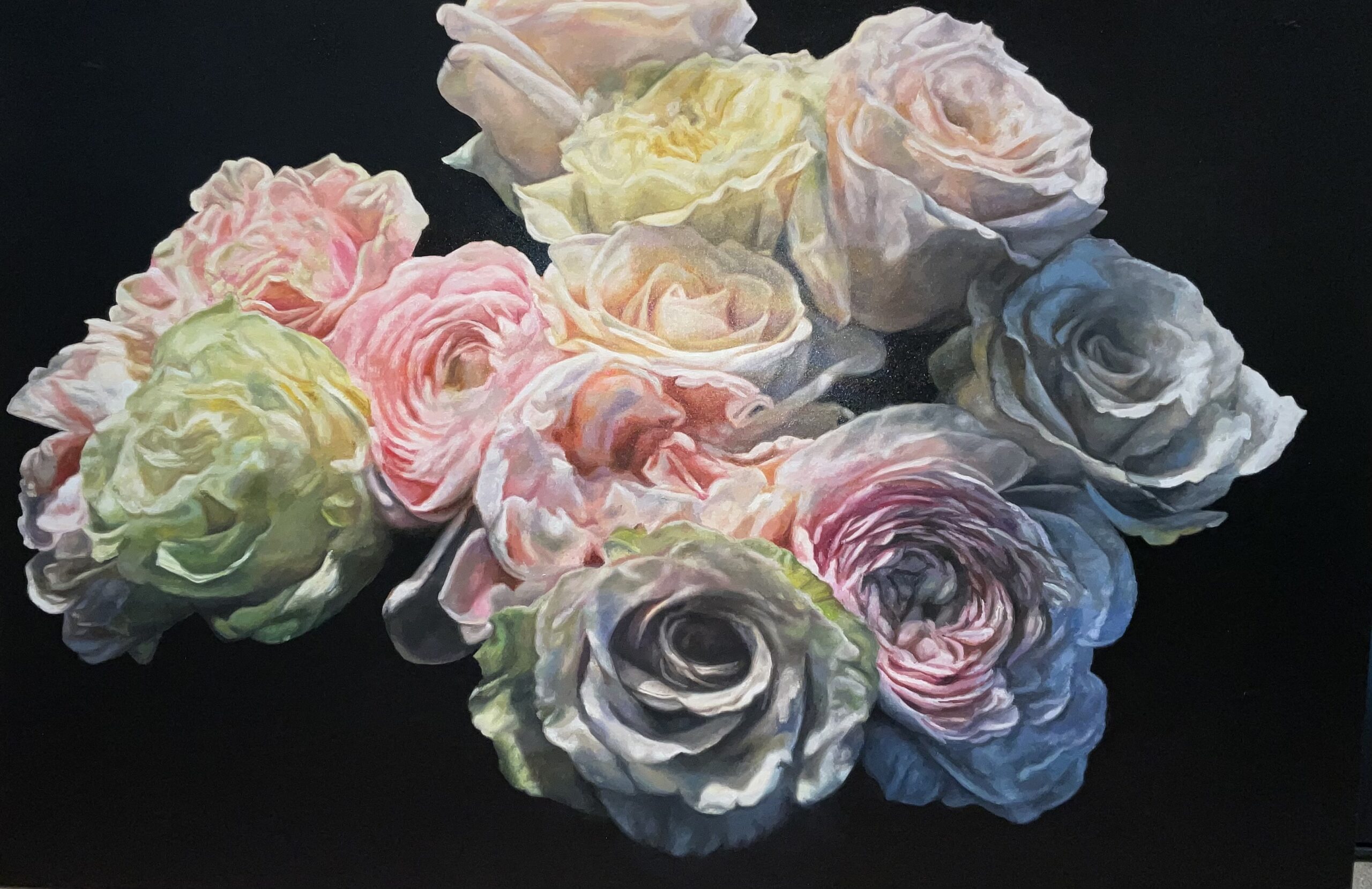 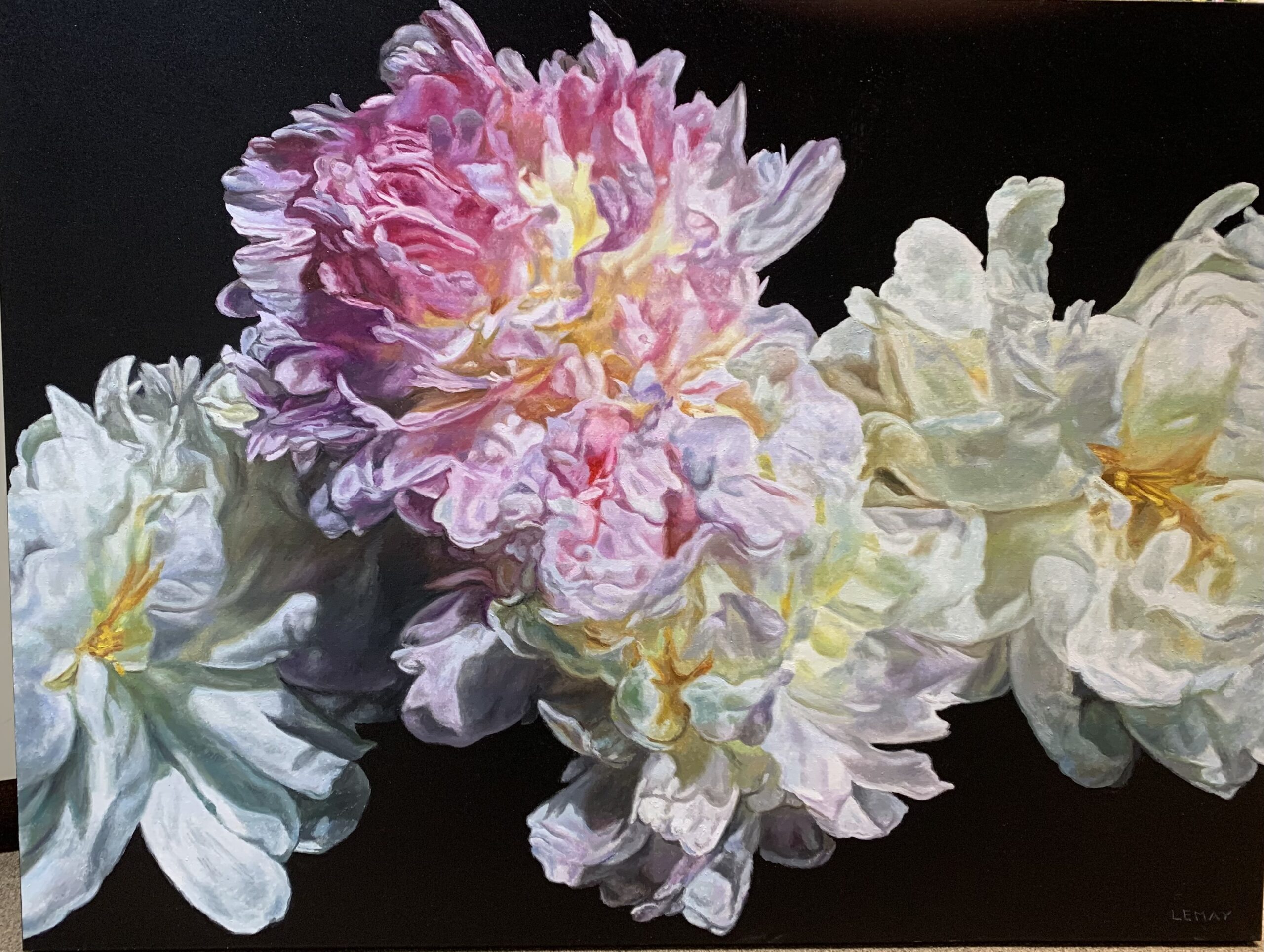 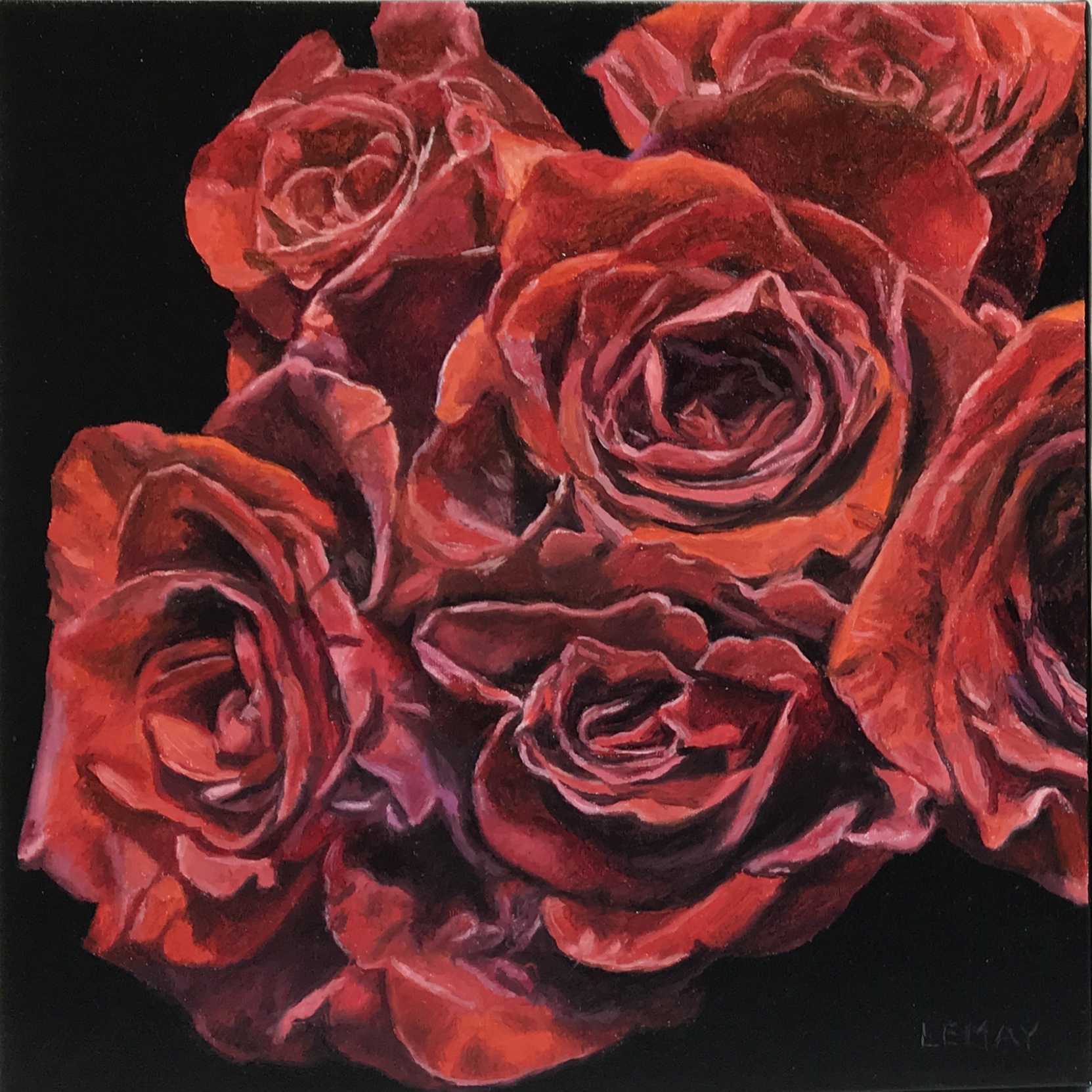 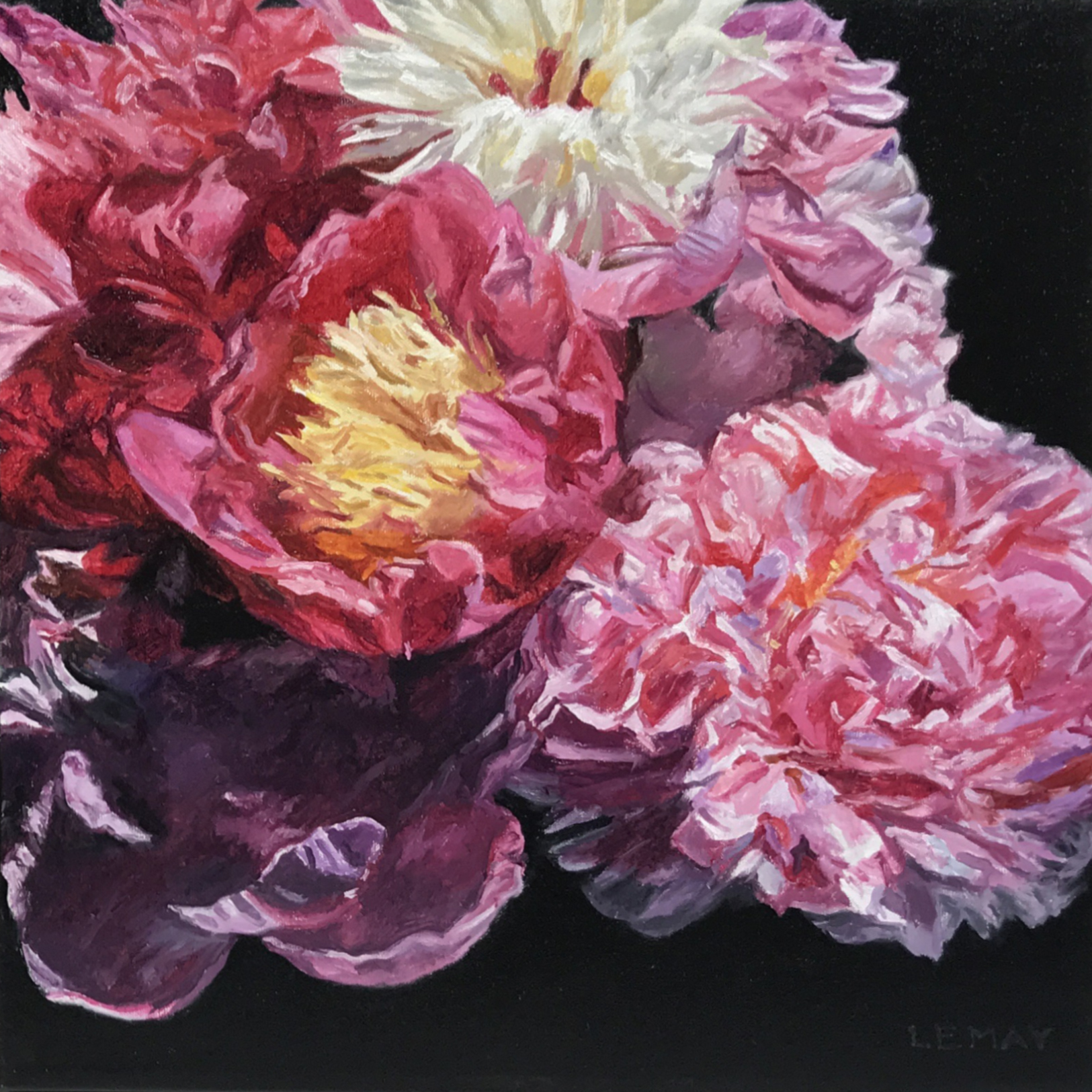 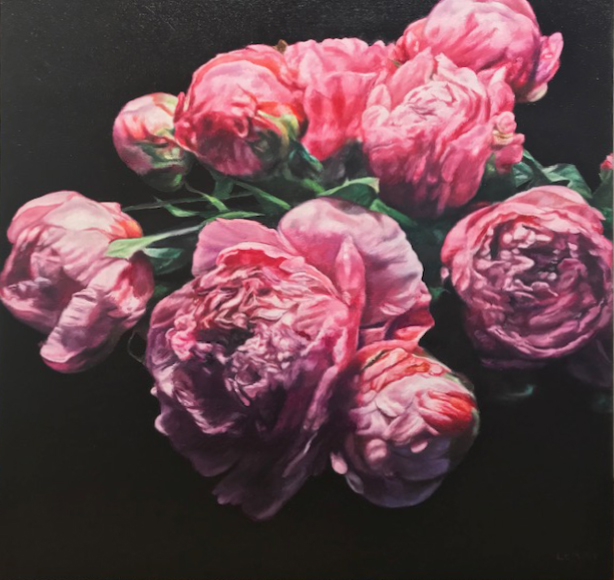 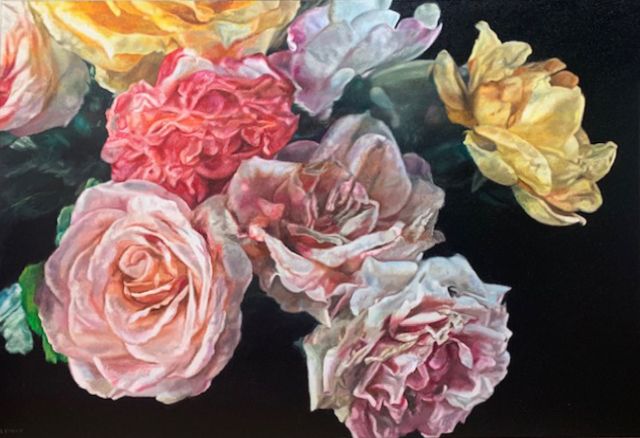 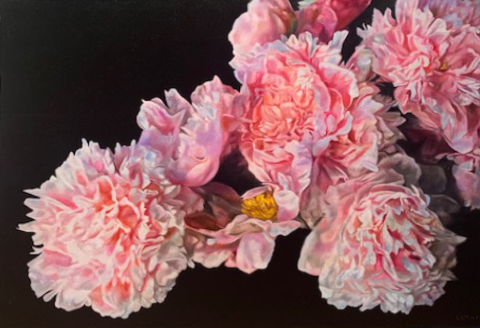 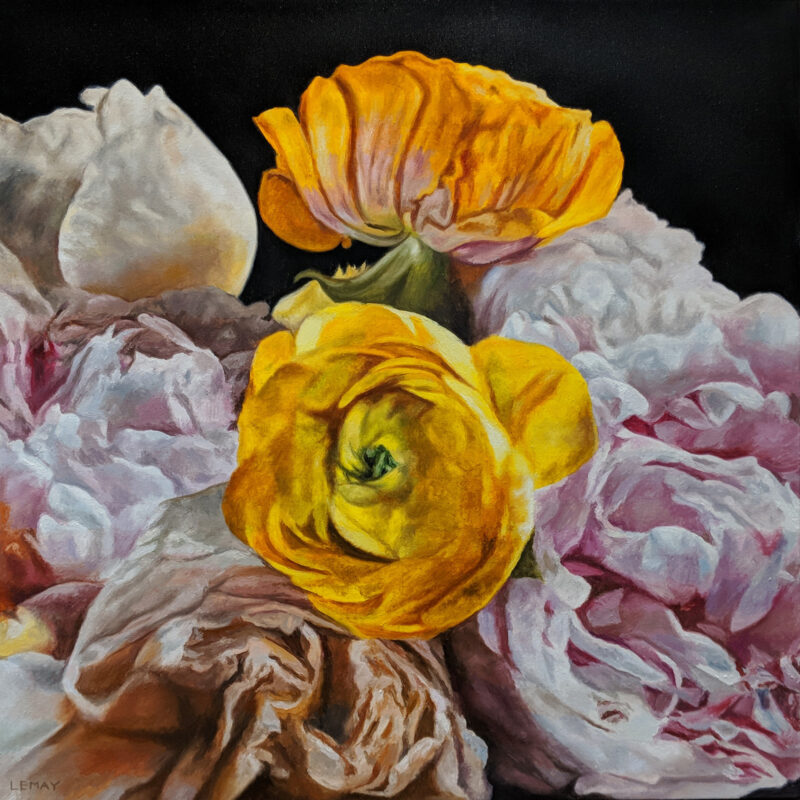 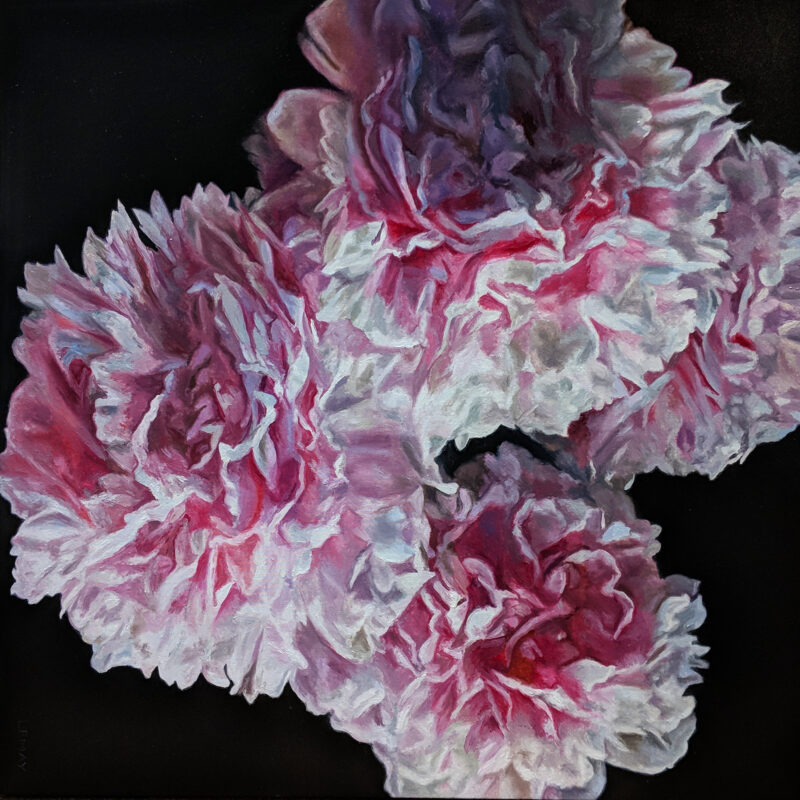 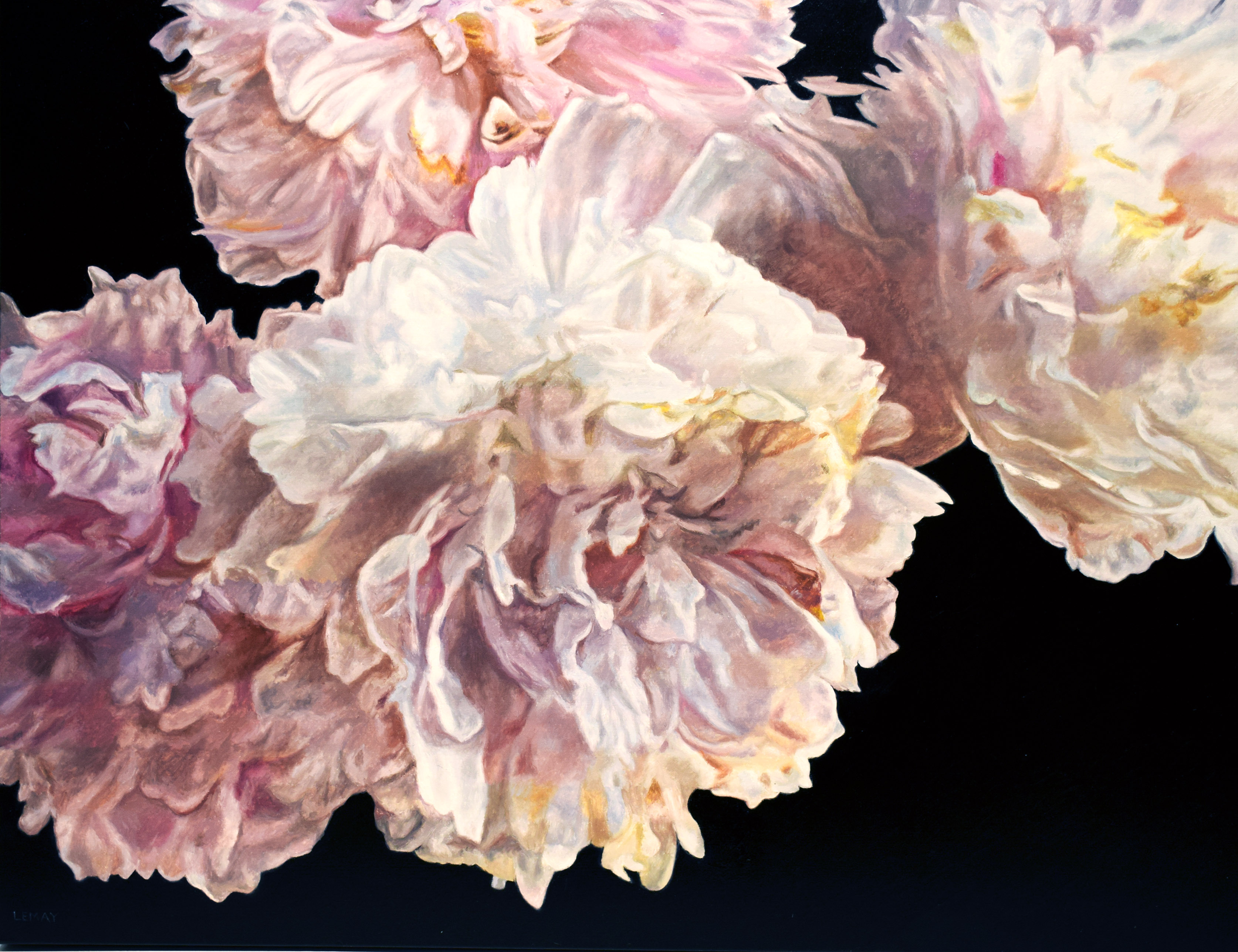 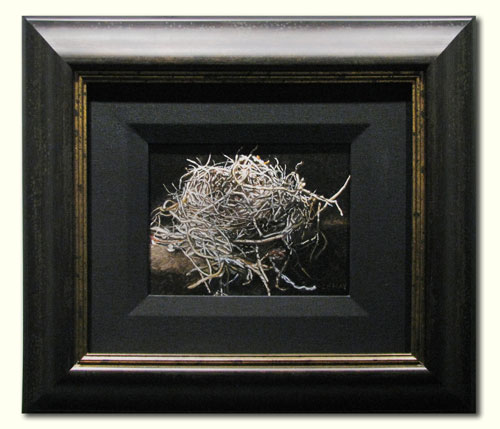 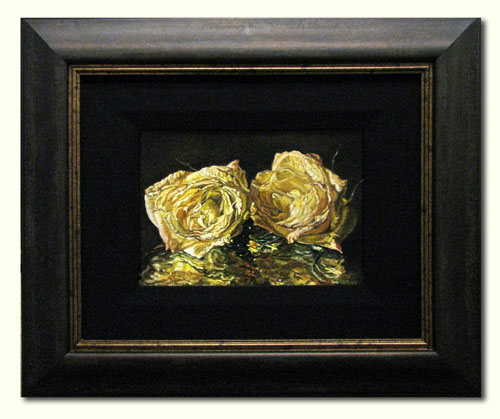 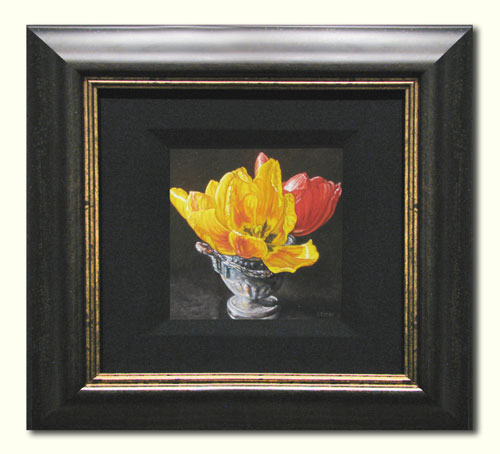 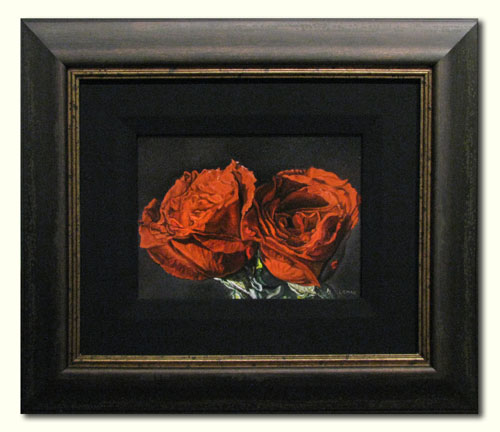 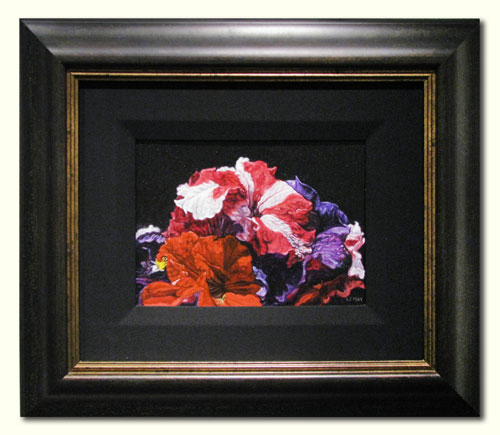 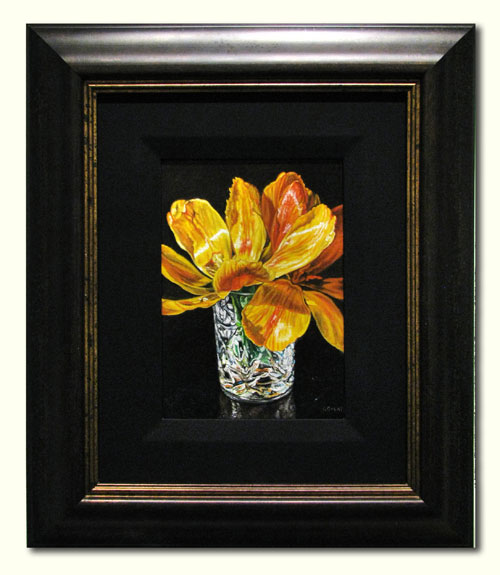