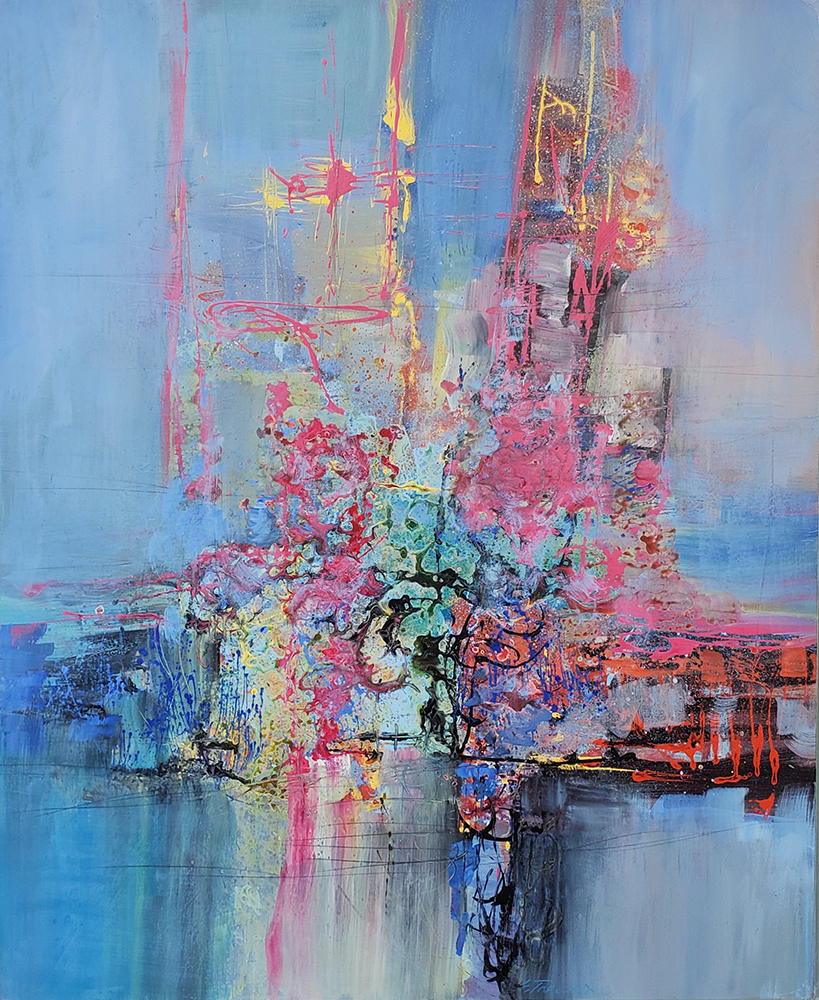 Ernestine Tahedl was born and educated in Austria and received a Master’s Degree in graphic art from the Vienna Academy of Applied Arts. Following graduation in 1961, she collaborated with her father, Professor Heinrich Tahedl, in the design and execution of stained glass commissions until she immigrated to Canada in 1963. Her work is represented in public, corporate and private collections and galleries in Canada, United States, France, Switzerland, Austria, and Japan.

Her awards include the Graduation Prize of the Austrian Government 1961, the Bronze Medal of the Vienna International Exhibition of Paintings 1963, the Allied Arts Medal of the Royal Architectural Institute of Canada 1966, and a Purchase Award, Concourse Artistique du Quebec 1966. In 1967 she received a Canada Council Arts Award, in 1999 the Mayor’s Prize at Kyoto ’99, Kyoto, Japan, and in 2000 the Kobe Sun Prize at Flora Art 2000 at Awaji Island, Hyogo, Japan.

She was elected a member of the Royal Canadian Academy of Arts in 1977 and of the Ontario Society of Artists 1984. She received the Governor General’s Canada 125th Anniversary Medal in 1993. She was the recipient of the Arts and Letters Award from the Arts and Letters Club of Toronto in 2000, the Queen’s Golden Jubilee Medal in 2002 and the “In Celebration of Women” Long-term Achievement Award, Arts, in 2004. She was invited to participate in the Biennale Internazionale dell’Arte Contemporanea, Florence, Italy in 2003. She received the President’s Medal of the Ontario Society of Artists in 2006. The Varley Art Gallery of Markham organized and presented a Retrospective 1946-2006, curated by Katerina Atanassova, Curator, Varley Art Gallery of Markham, in 2006. 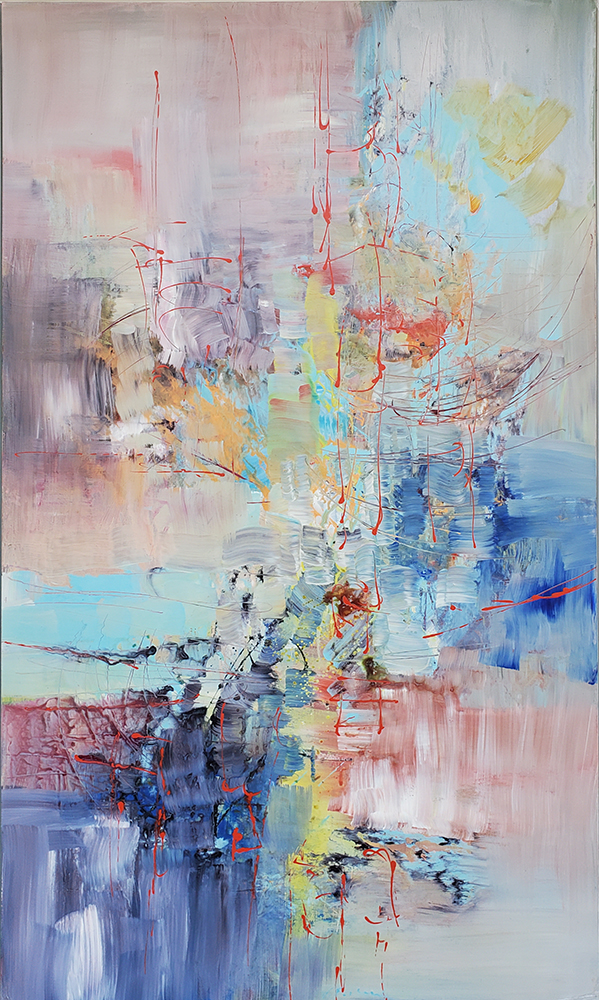 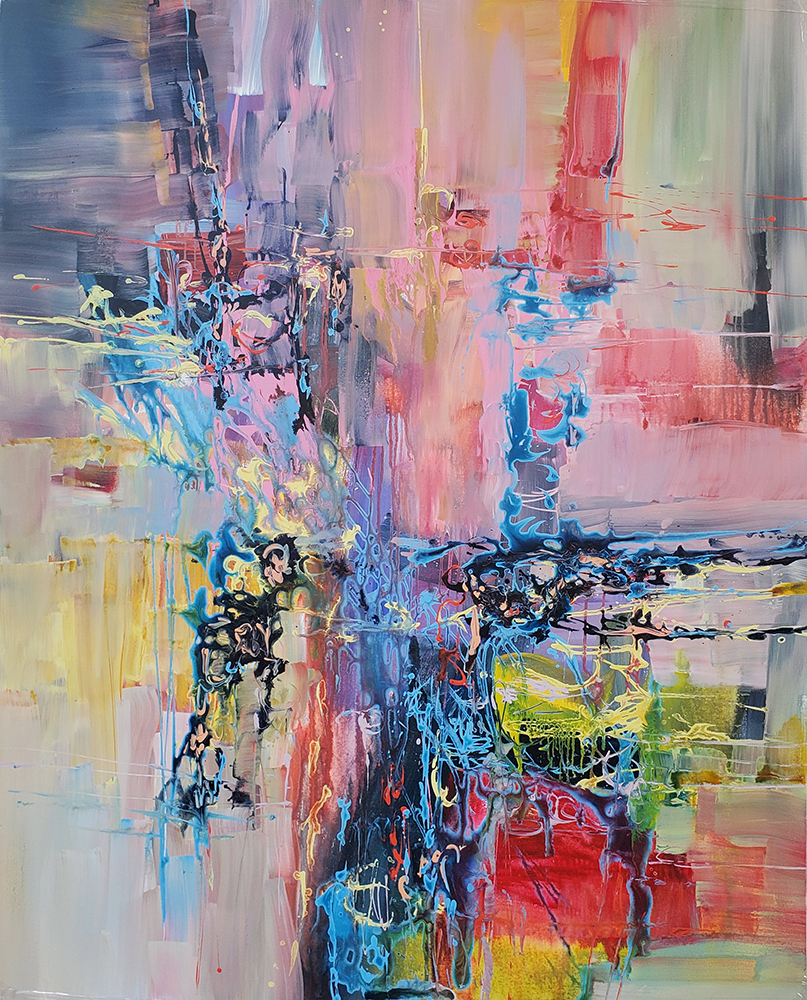 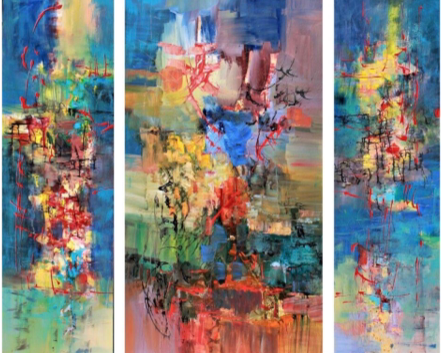 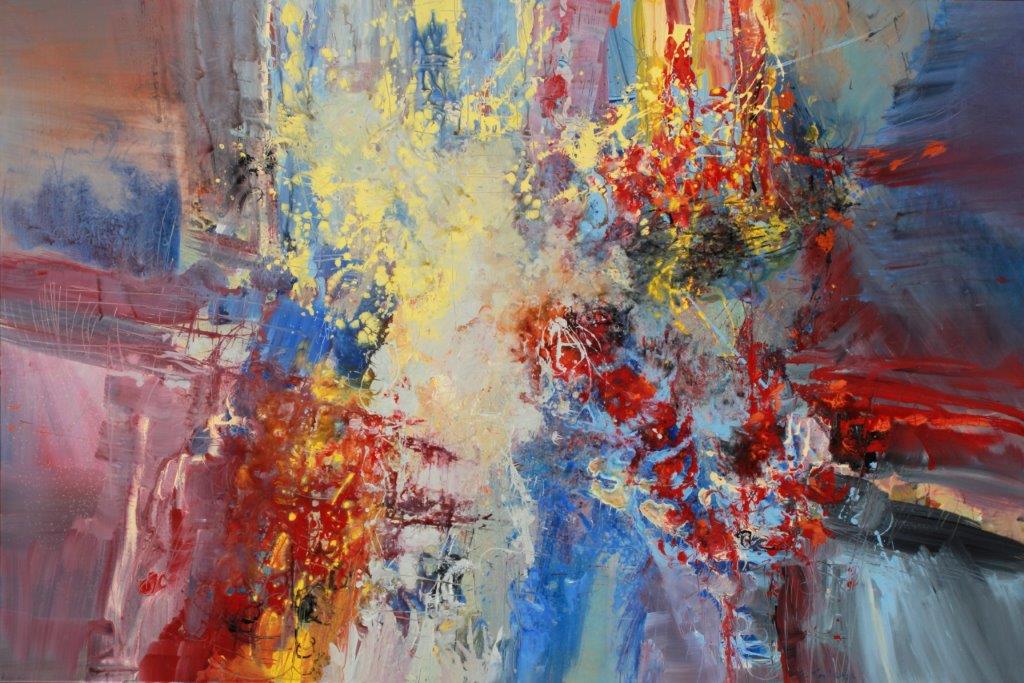 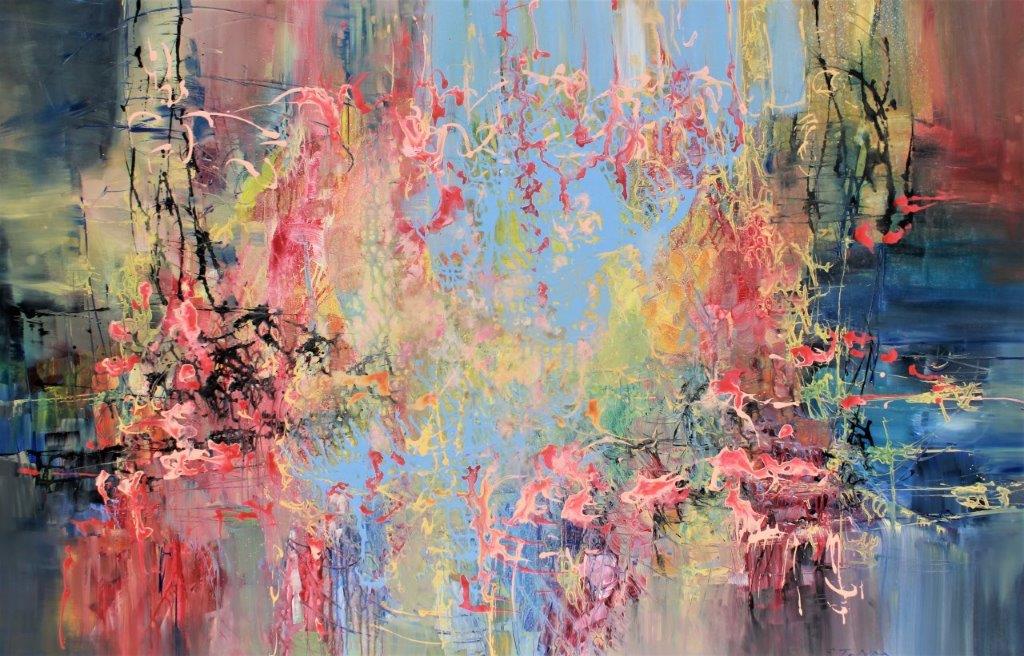 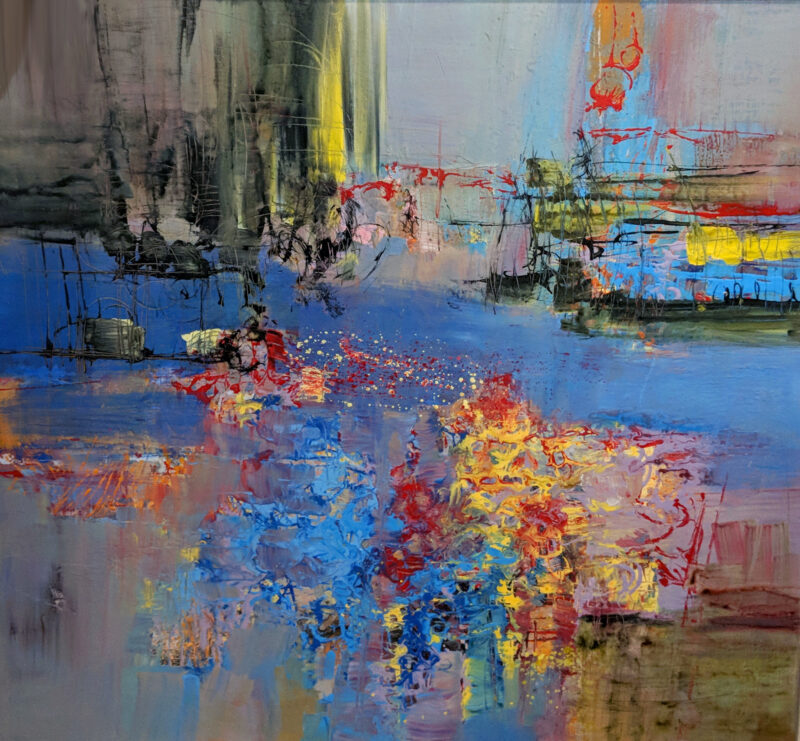