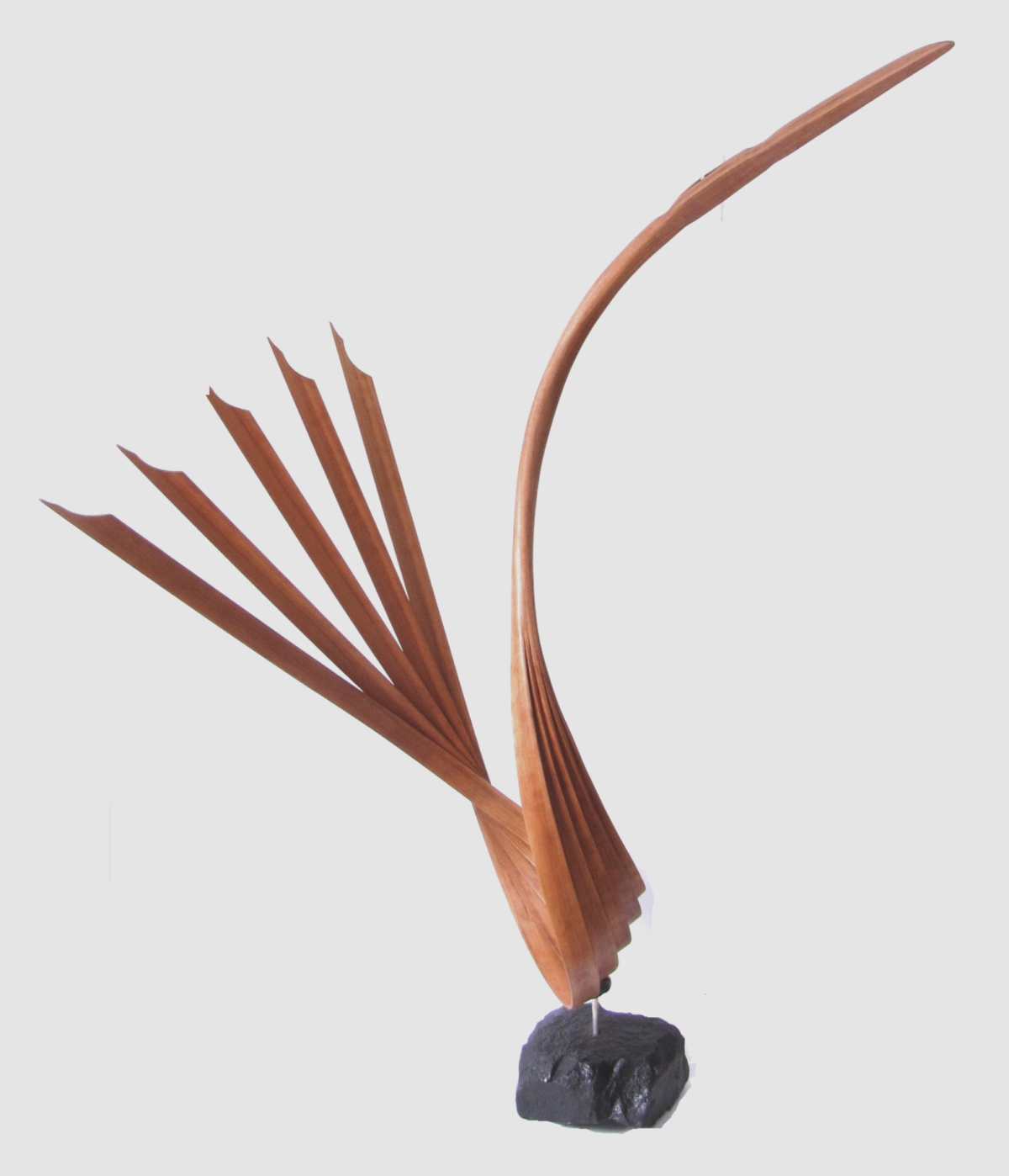 Native of Kamouraska, son of the Bas Saint-Laurent, it is by creating photographic atmospheres at the limit of figuration and abstraction that Eric Tardif sought to translate the impression of wide open spaces and horizons without end.

Having initially chosen Natural Sciences as his first passion, he subsequently studied in the arts, including sculpture, to explore his talents. More and more decided to express his vision of things, it is within the framework of his sculpture lessons came to him the idea of ​​linking the dimension of movement and space. Through his research and his discoveries on a technique of folding wood with steam, an avant-garde technique and not traditional in Quebec , he arrived at a singular mode of expression where the movement of his works seems to register in all lightness. He has received grants from CALQ and SODEC for several years.

Eric works mainly with wood but has been interested in bronze for a few years. He also continued his mixed media work (photo, collage, etc.) which he had neglected for some time.

He has more than 100 exhibitions to his name around the world and his work can be found in 10 galleries across North America. 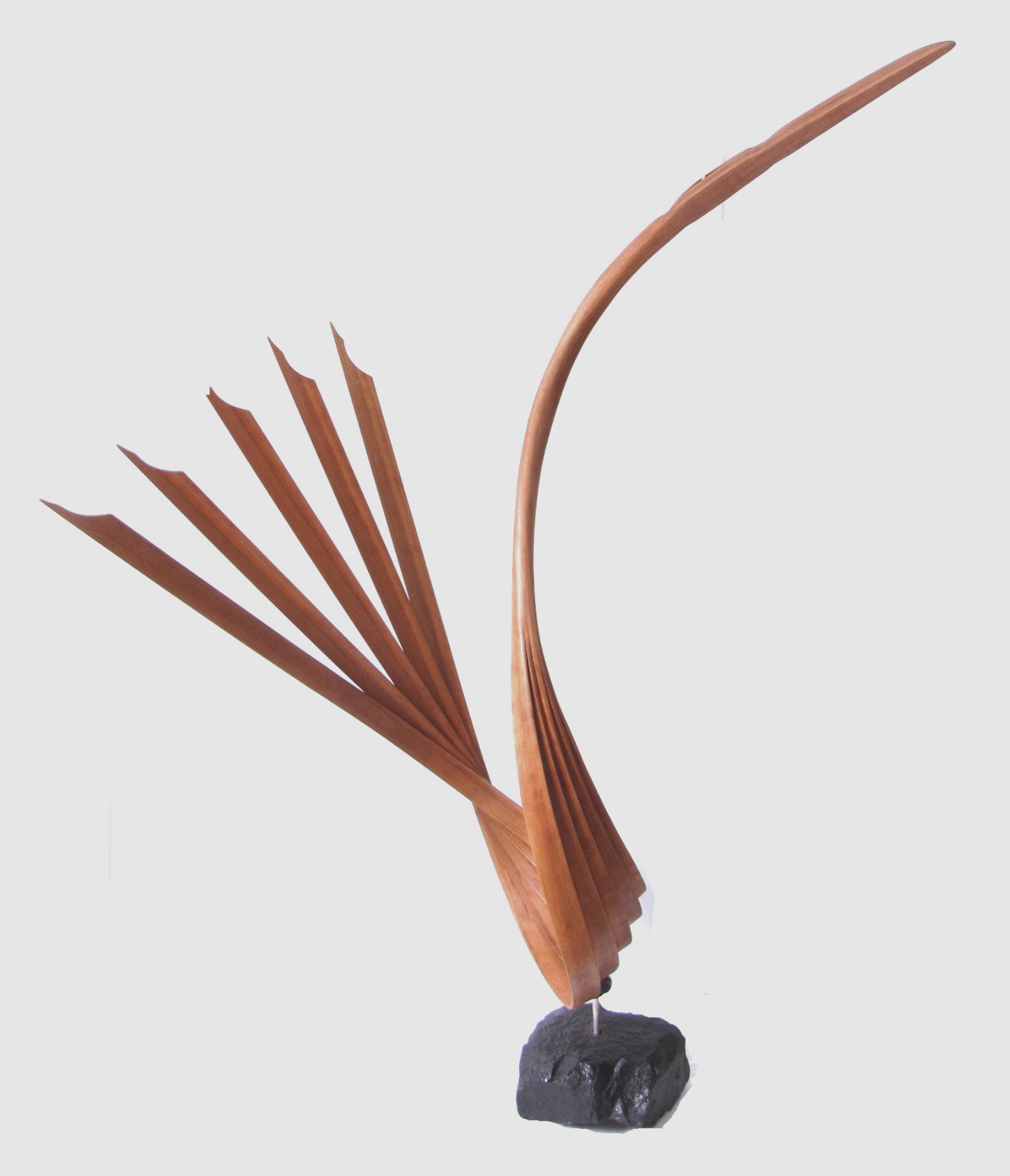 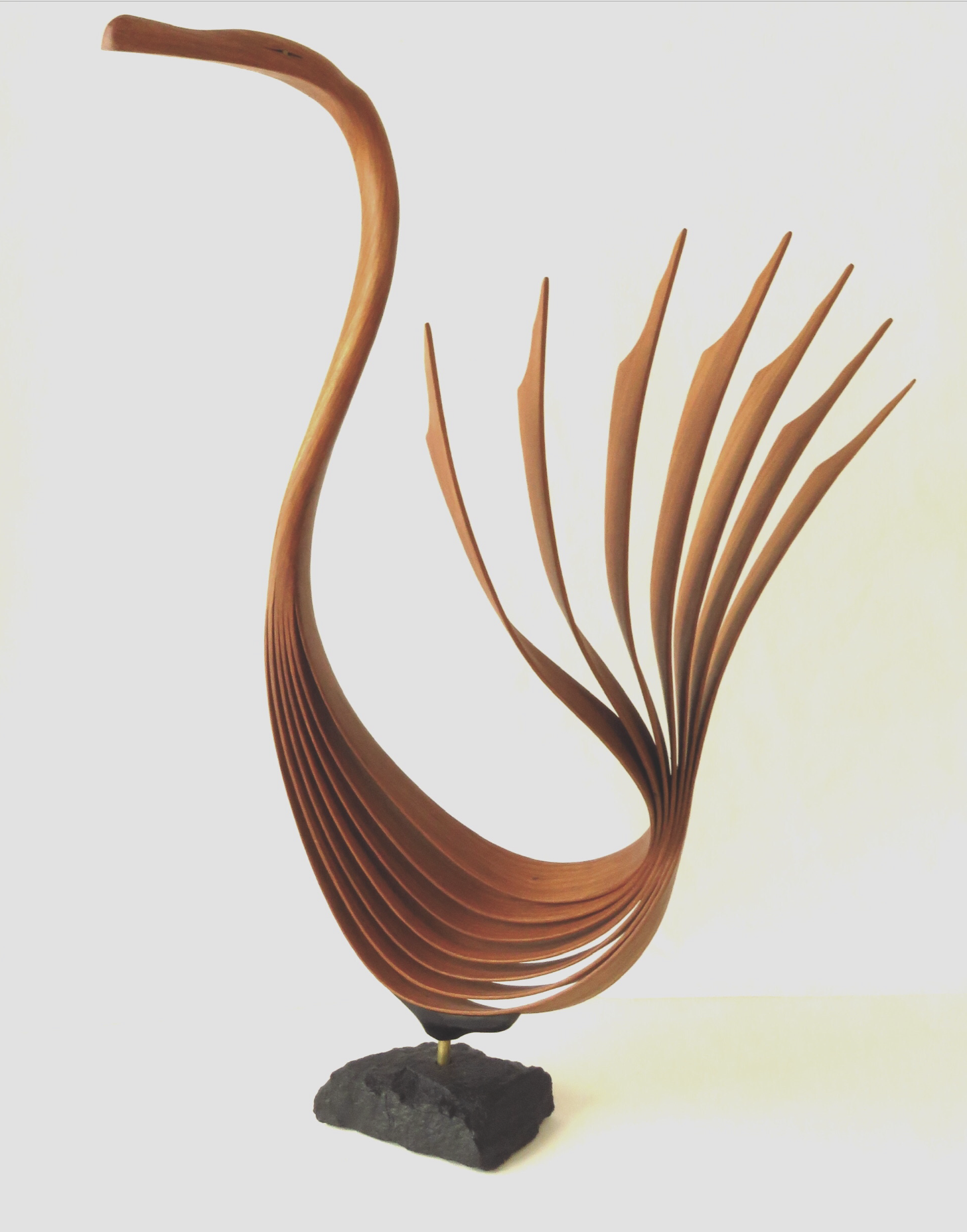