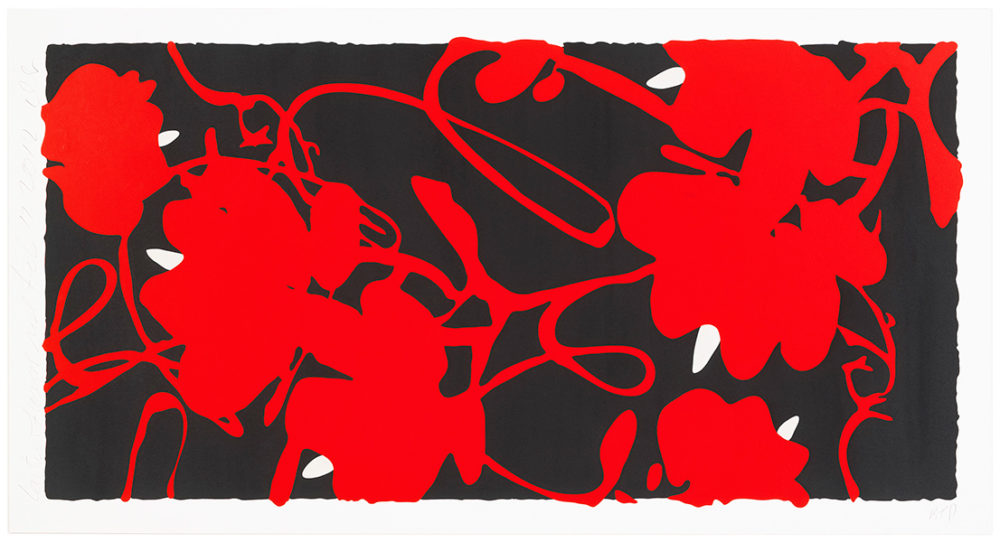 Donald Sultan, an internationally recognized artist who rose to prominence in the late 1970s as part of the “New Image” movement, is known for elevating the still-life tradition through the deconstruction of his subjects into basic forms and the use of industrial materials. His paintings characteristically employ enamel, roofing tar, aluminum, linoleum, and spackle, pushing the boundaries of the medium through techniques of gouging, sanding, and buffing to create flatness, depth, and texture. The works are made of the same materials as the building in which the viewer stands; the architecture participates in the paintings. Weighty and structured, Sultan’s paintings are simultaneously abstract and representational: while his imagery is immediately recognizable – flowers, daily objects, insignia, idle factories – the dominating, abstract forms contradict its common association with fragility.

Born in Asheville, North Carolina, Sultan studied at the University of North Carolina, Chapel Hill and later received his MFA from the School of the Art Institute, Chicago. His first solo exhibition was mounted in 1977 at Artists Space in New York, and his work has since been exhibited worldwide in solo and group exhibitions, including at:

His work is included in internationally renowned public and private collections, among them are 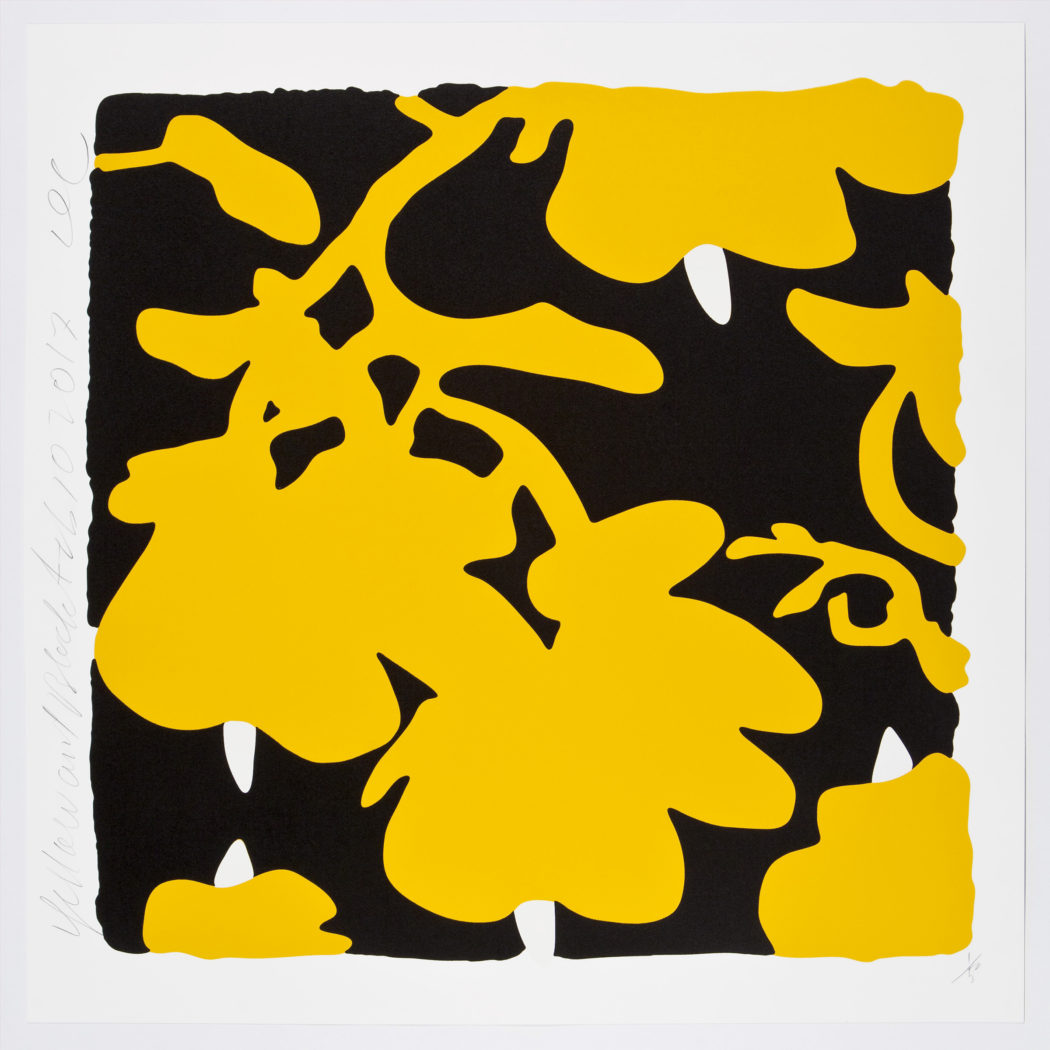 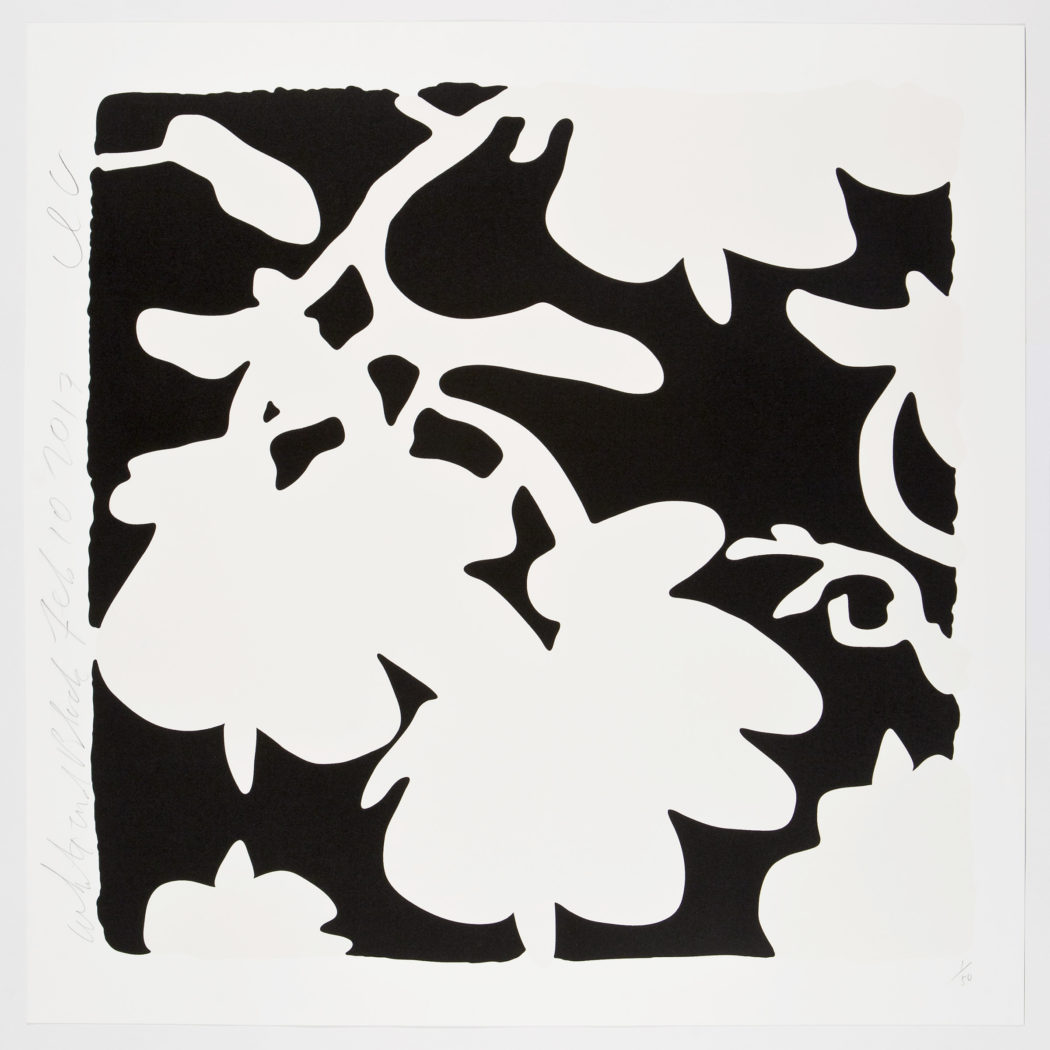 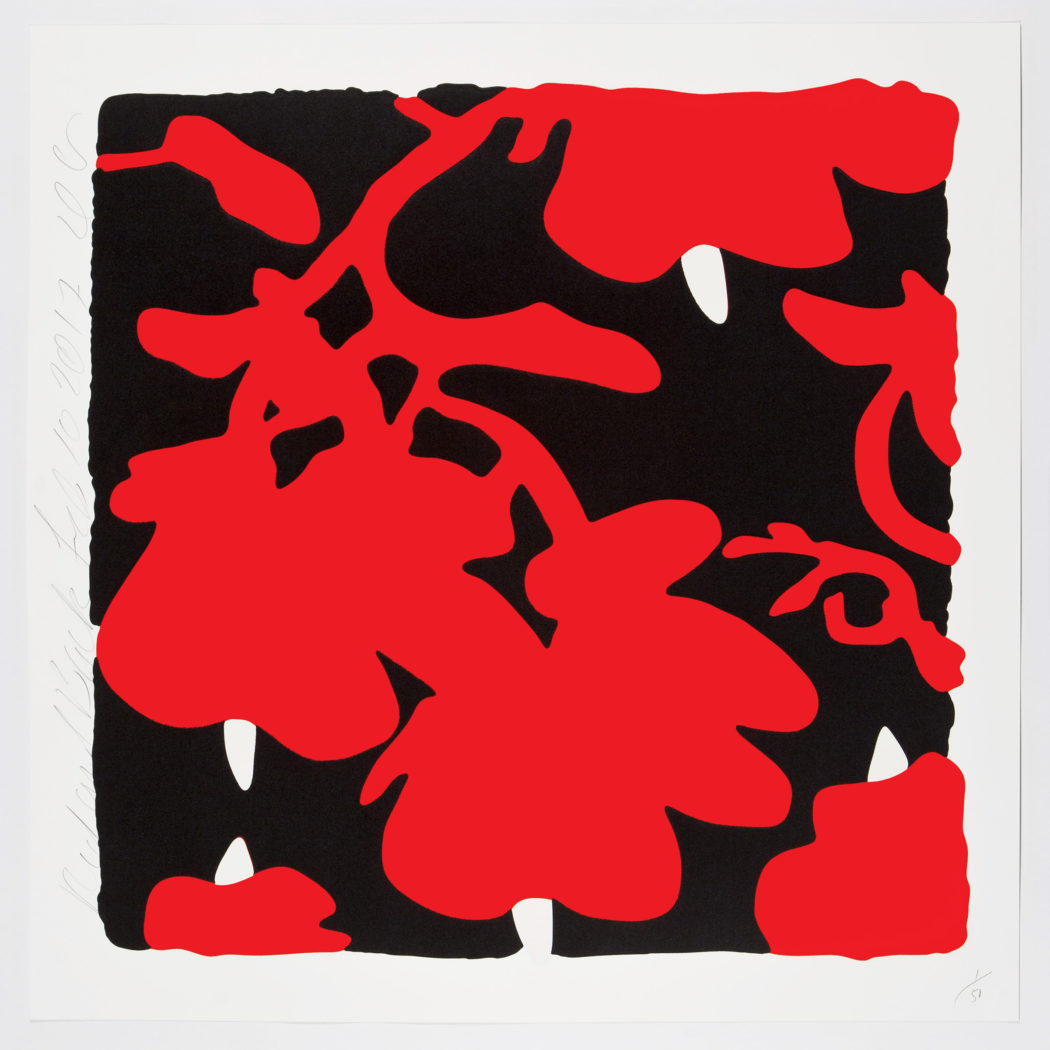 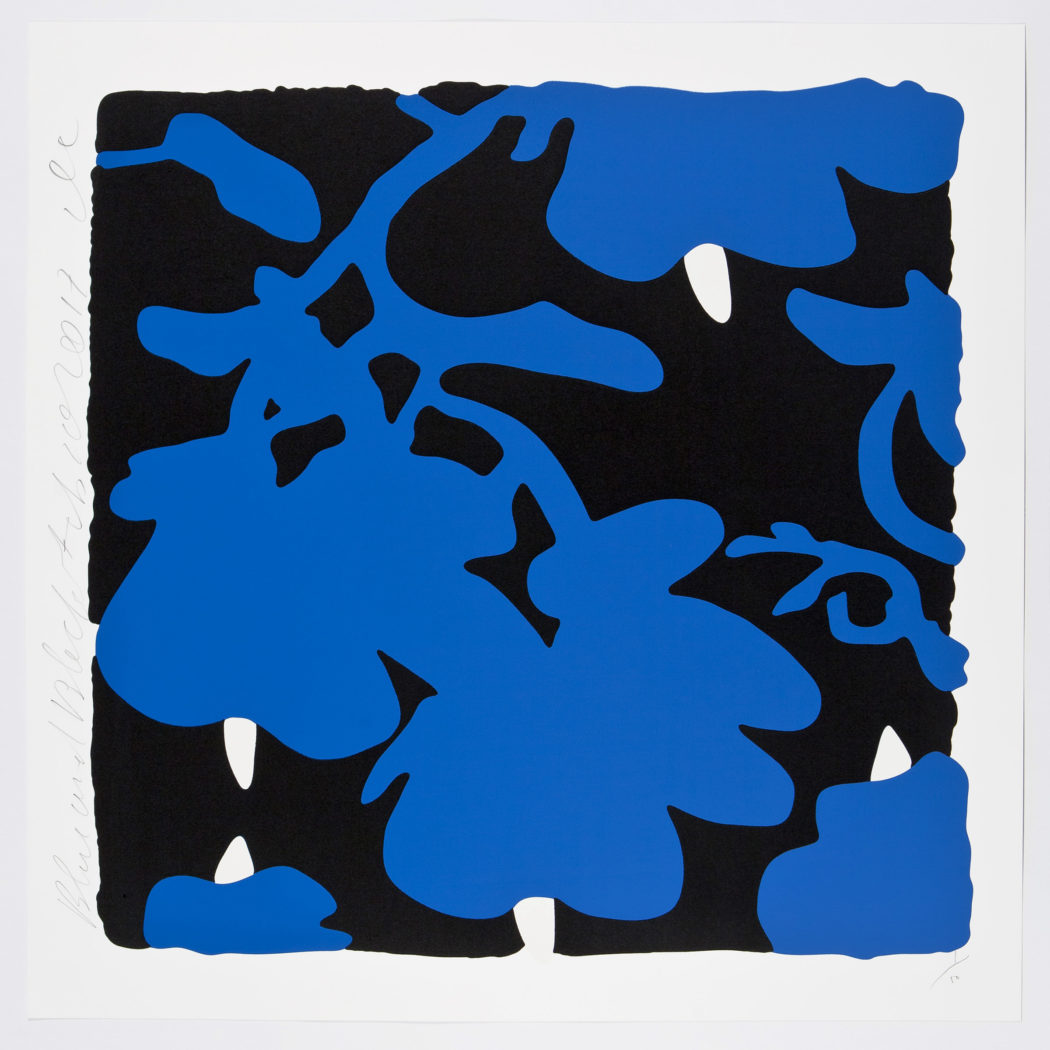 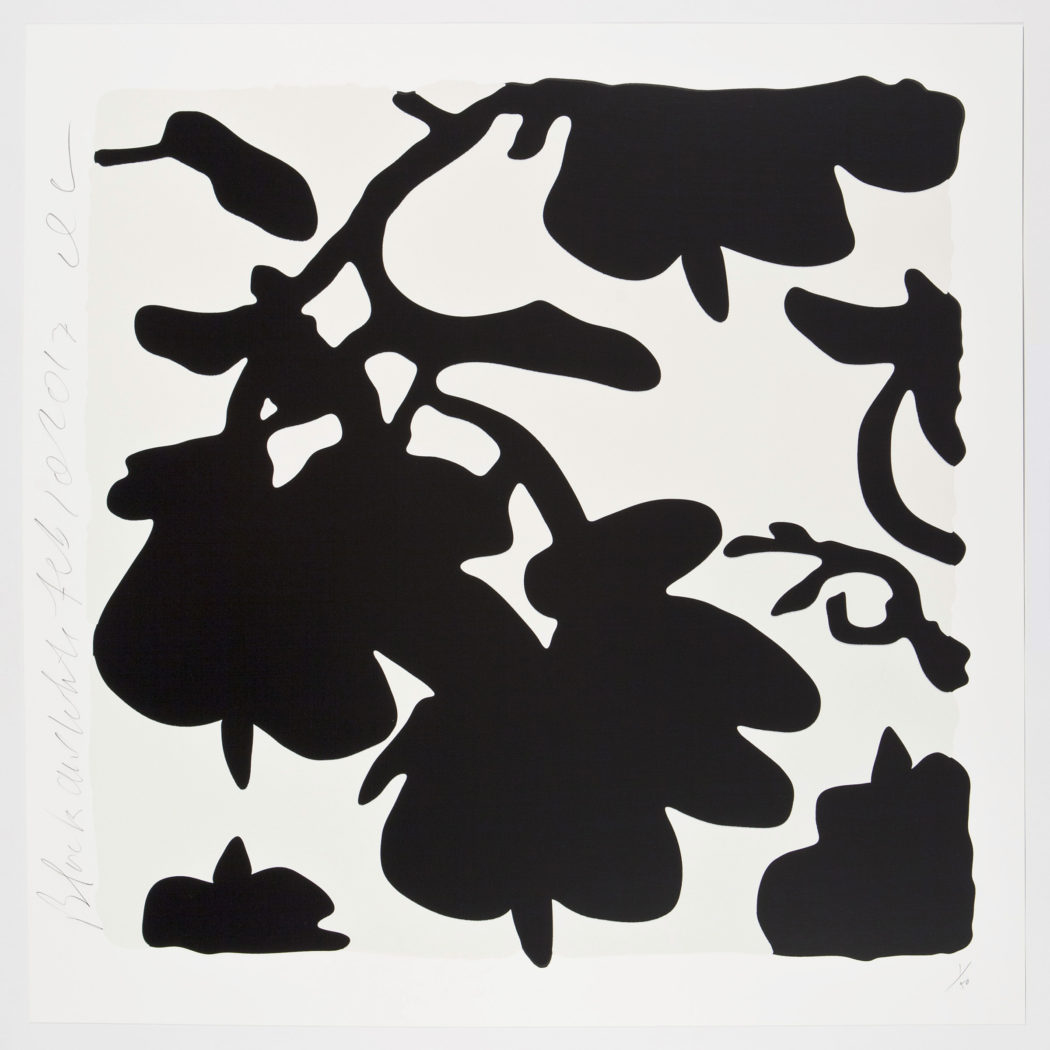 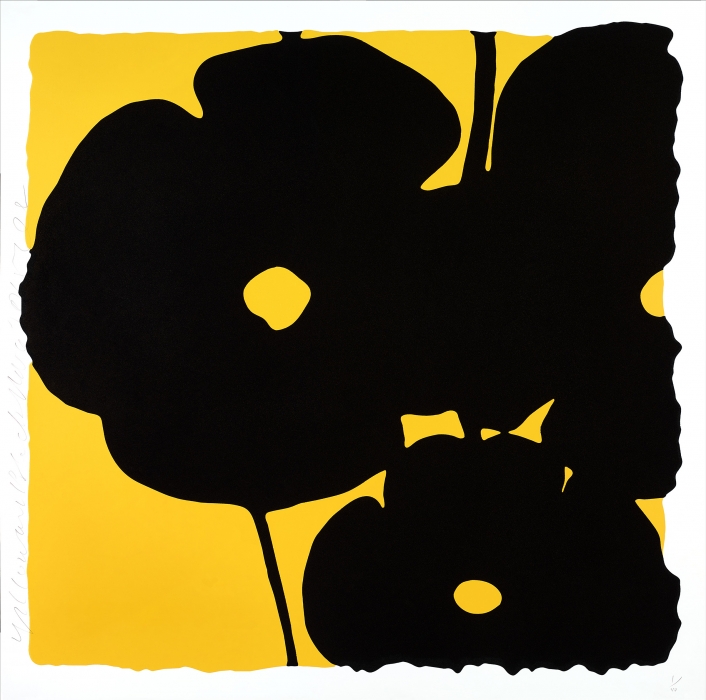 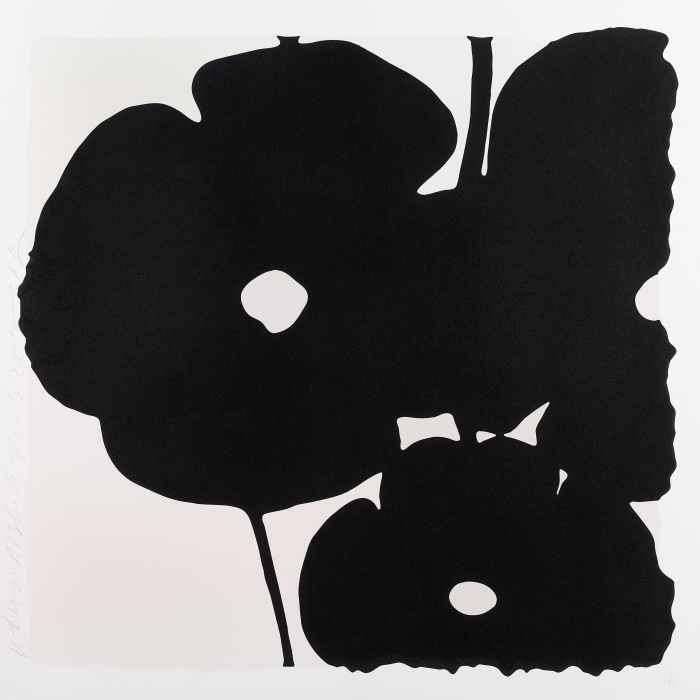 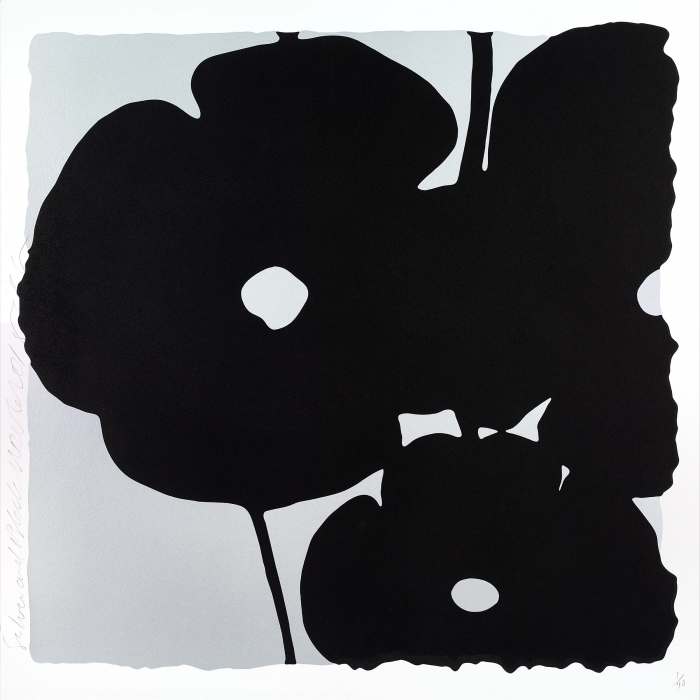 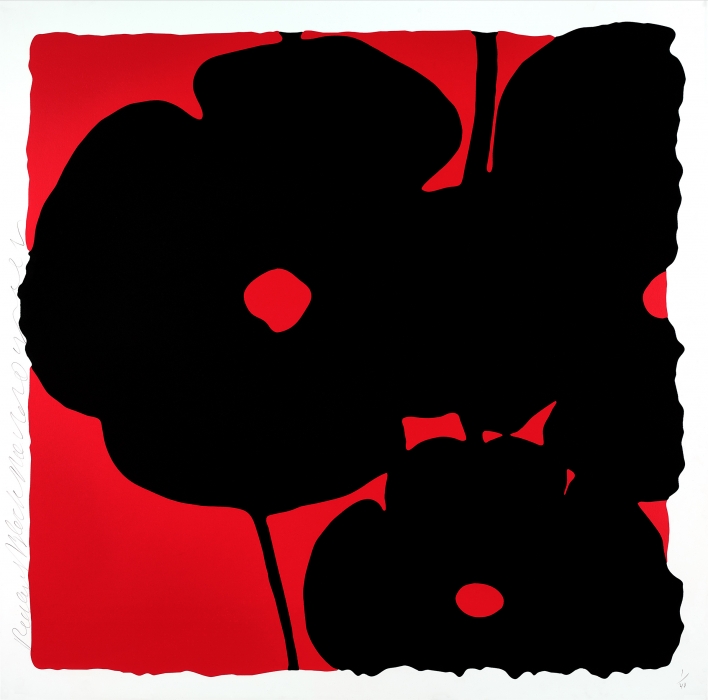 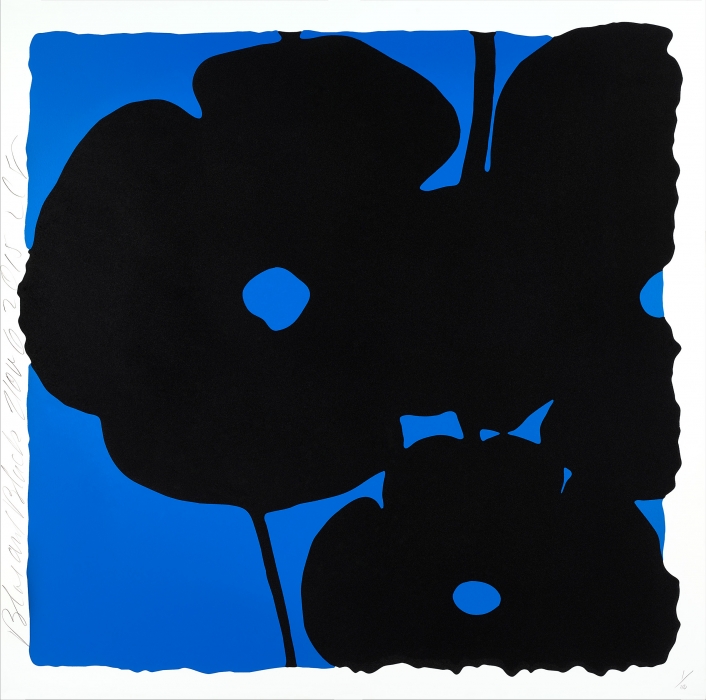 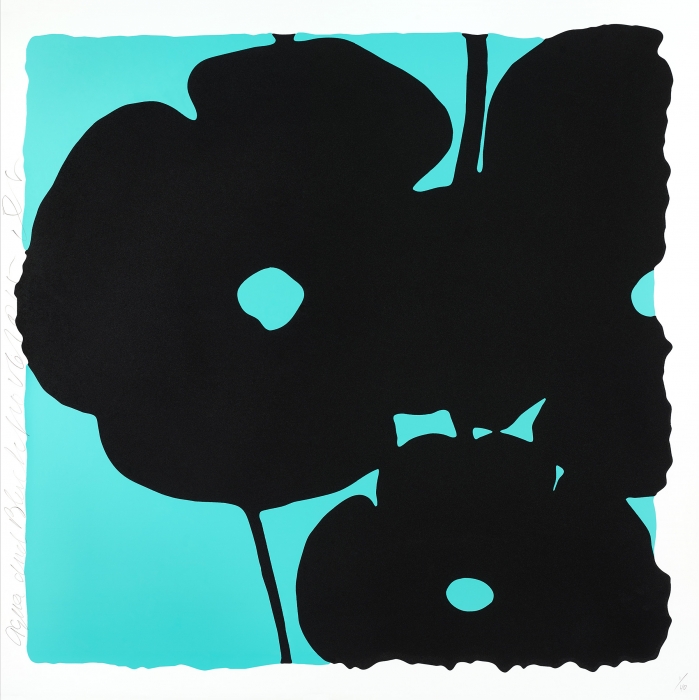 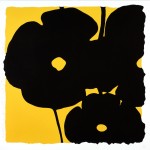 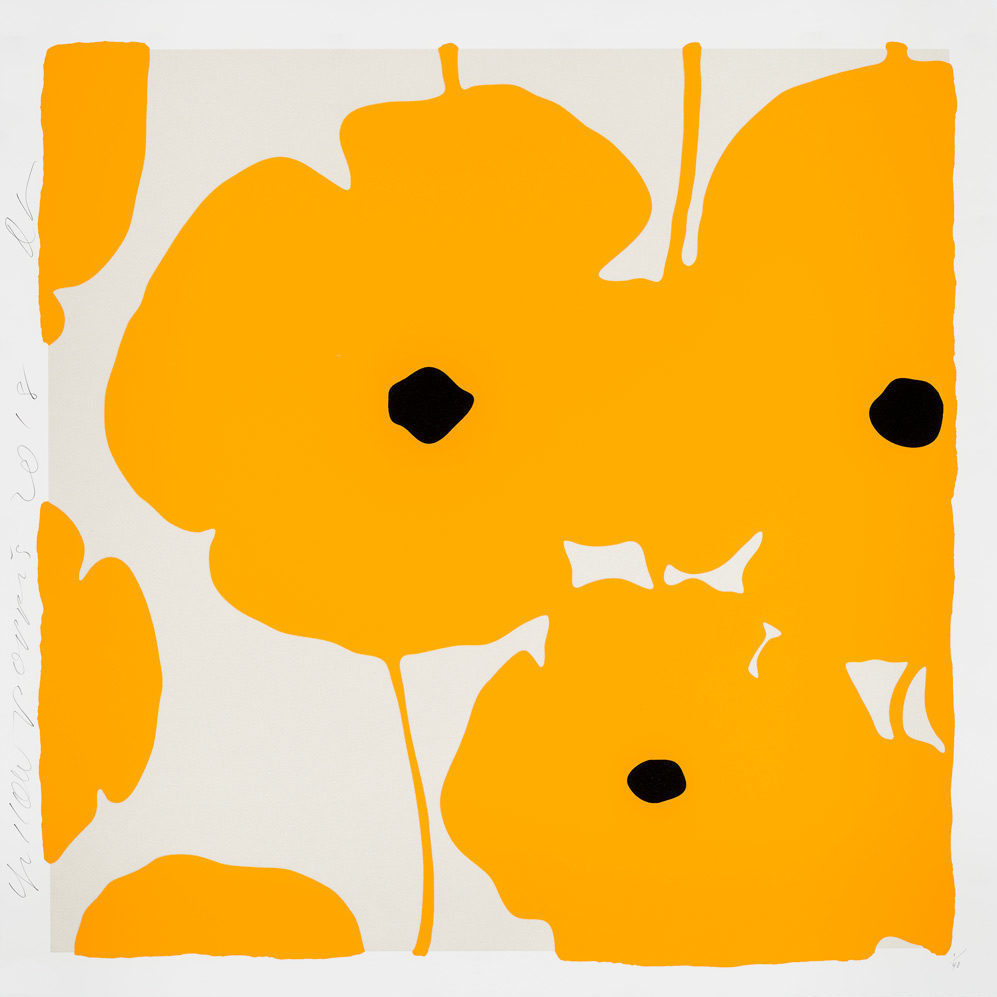 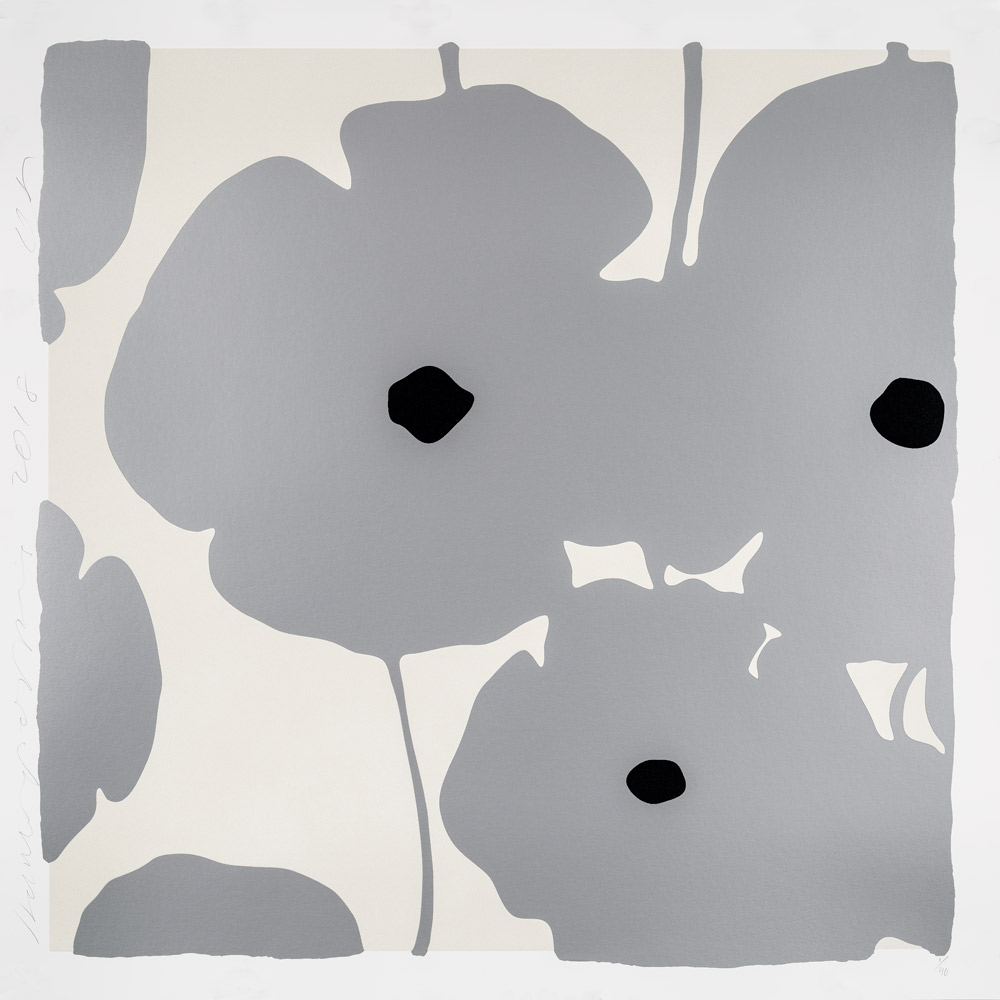 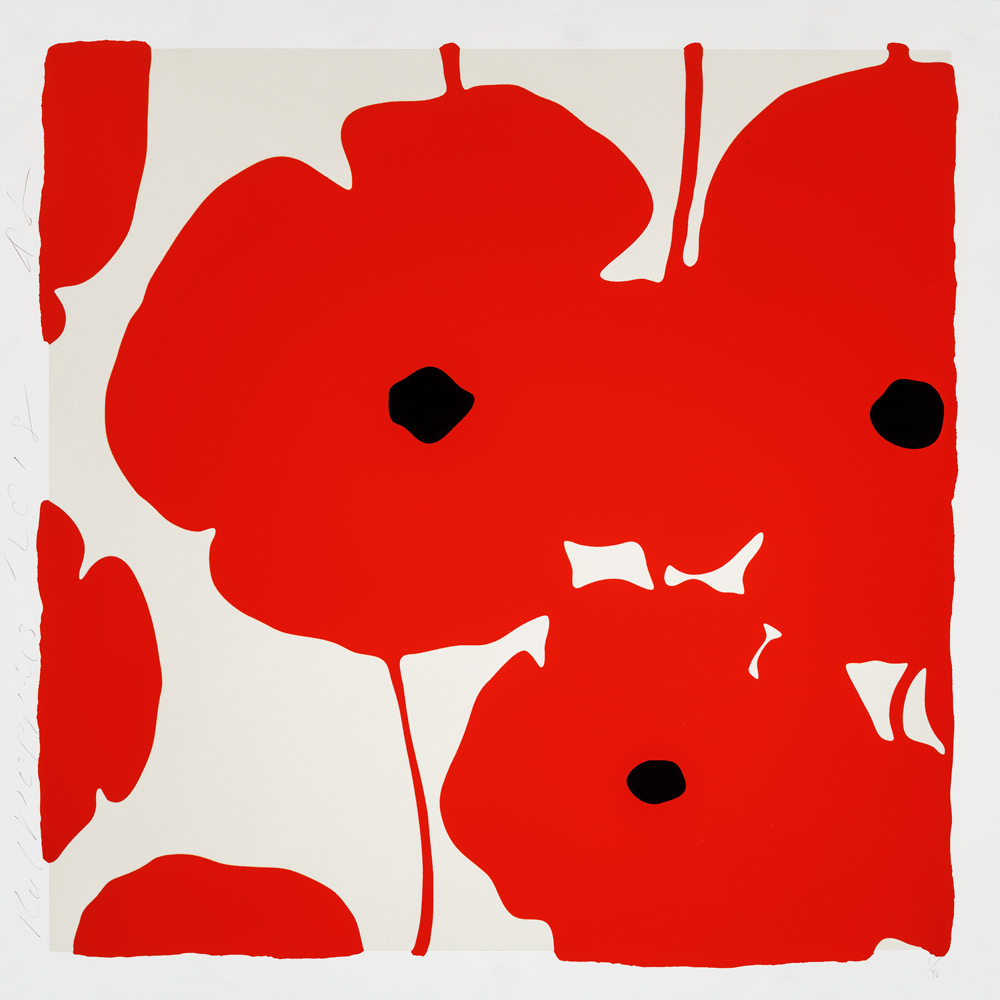 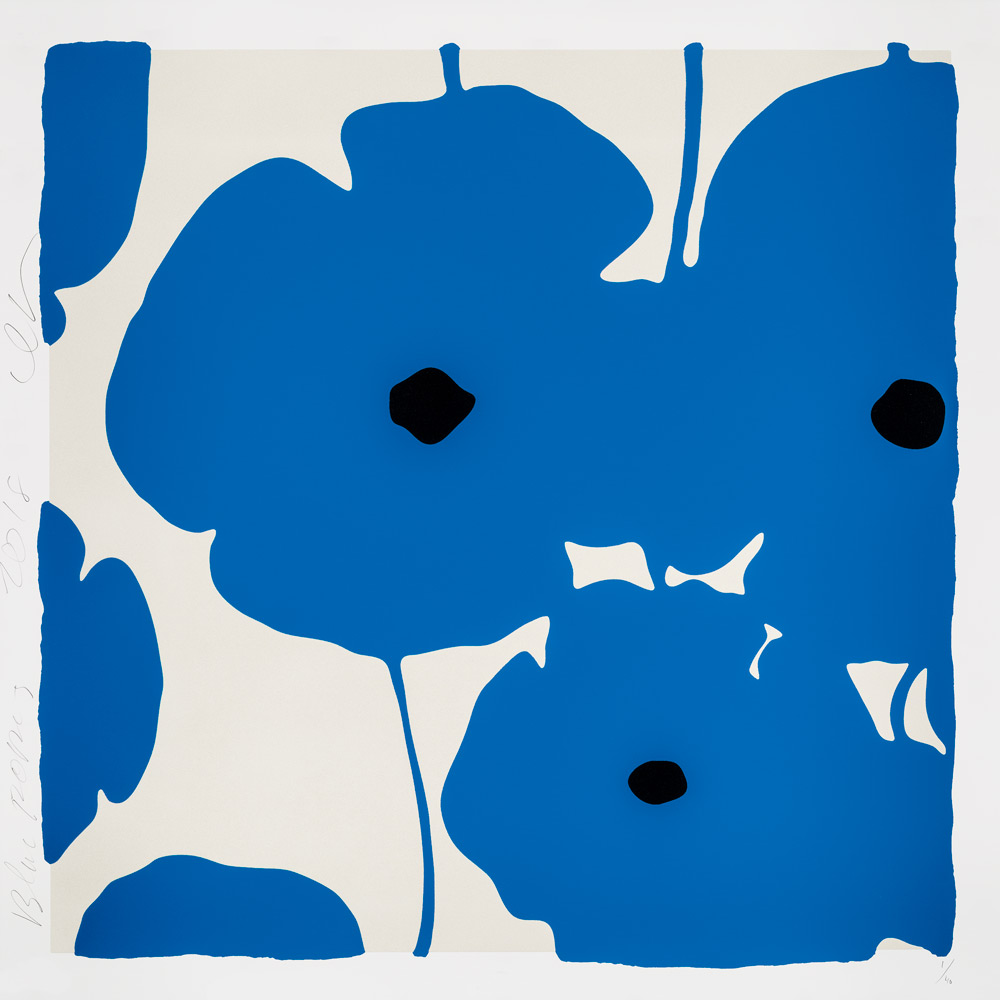 40" x 76"
Color silkscreen with enamel inks and flocking on 4-ply museum board
Edition: 10 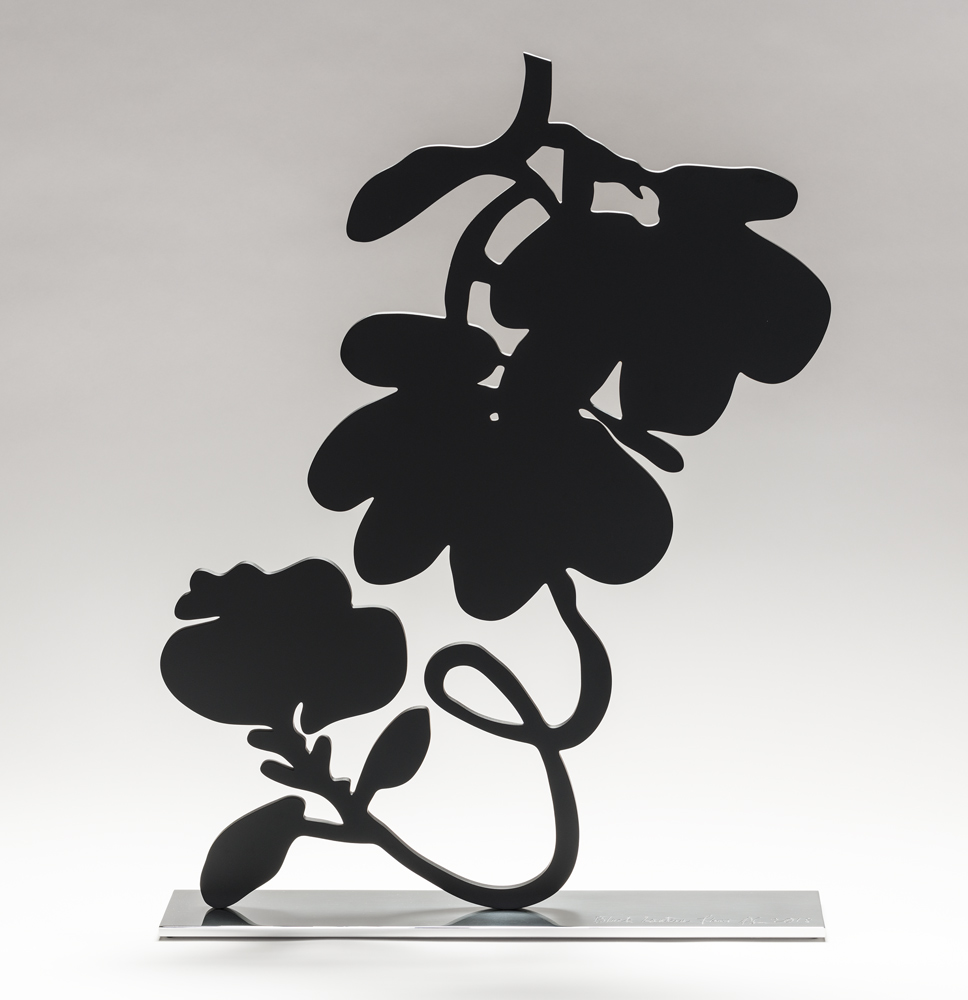 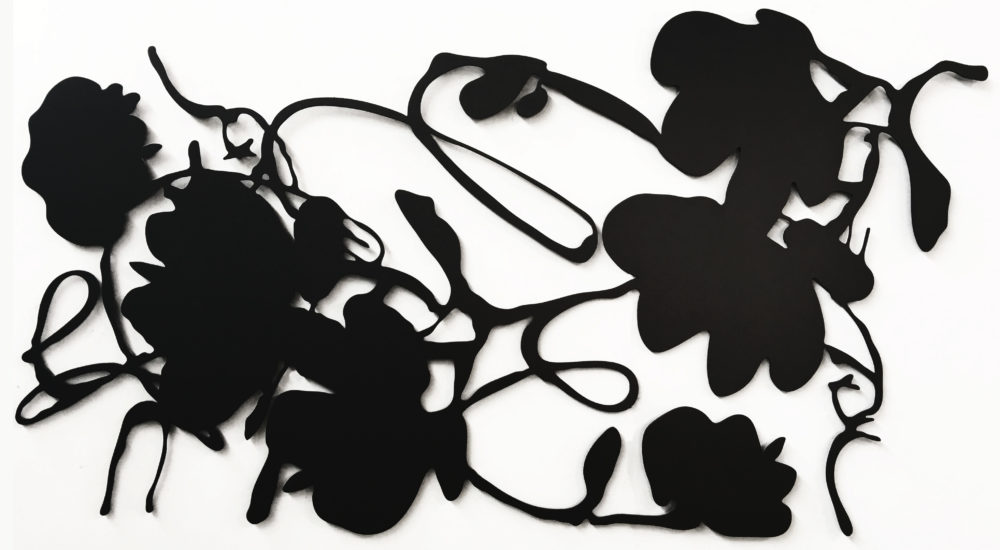 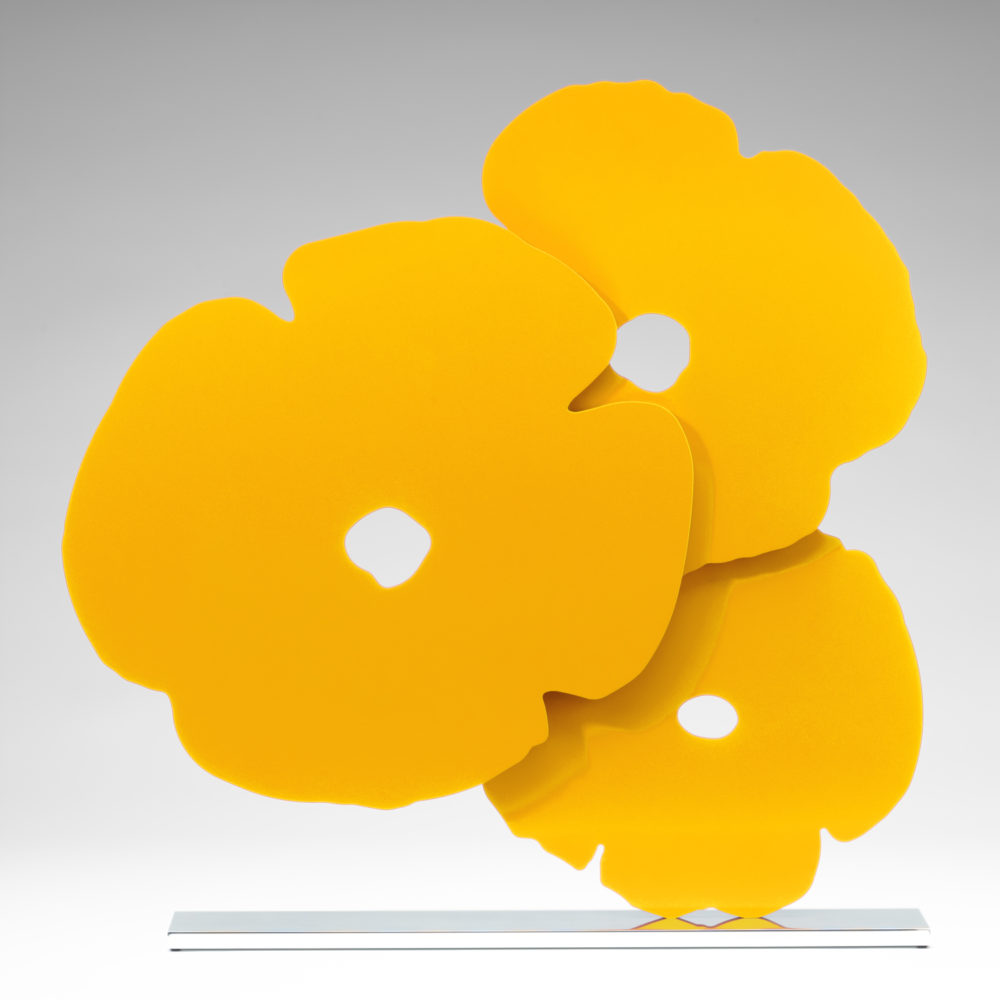